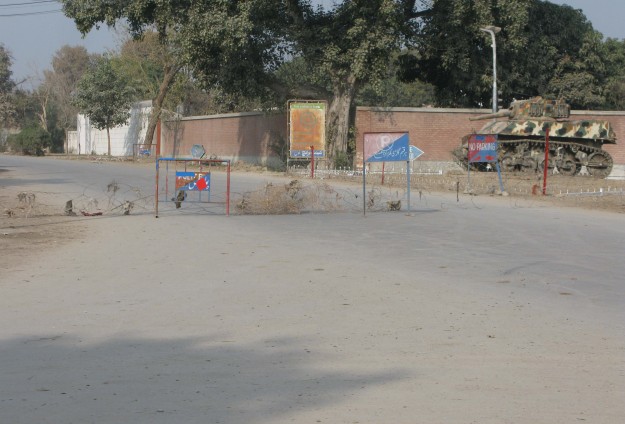 ISLAMABAD (92 News) – According to Inter-Services Public Relations (ISPR), five terrorists were killed and one soldier embraced martyrdom during an exchange of fire between the Pakistani security forces and militants in Datta Khel area of North Waziristan on Friday. On the other hand, Pakistan Army successfully continues to root out militants in Operation Zarb-e-Azb.