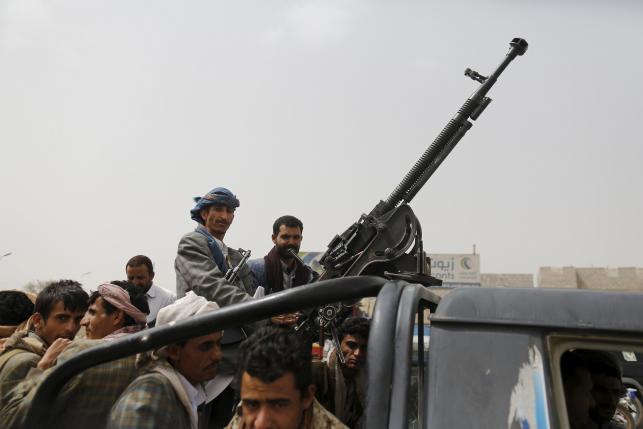 SANAA – Over 50 people, including 31 Houthi rebels, were killed in the clashes as warplanes struck Yemen's capital Sanaa overnight and after daybreak on Monday, residents said, on the fifth day of a campaign by Saudi-led forces against Houthi forces opposed to President Abd-Rabbu Mansour Hadi. One of the residents said the strikes appeared mainly focussed around the diplomatic quarter of the capital. –Reuters