LAHORE (92 News) – The 55th National Amateur Golf Championship tees off at the top golf course of Asia, on Thursday (today). The teams from Afghanistan, Bangladesh and Iran including Pakistan will also participate in the event which would continue for four days. Golf Federation Secretary Brigadier (r) Nayyar Hussain Afzal will inaugurate the event. 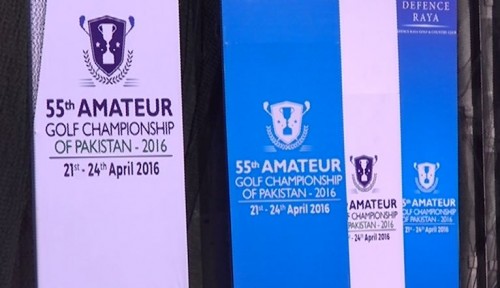 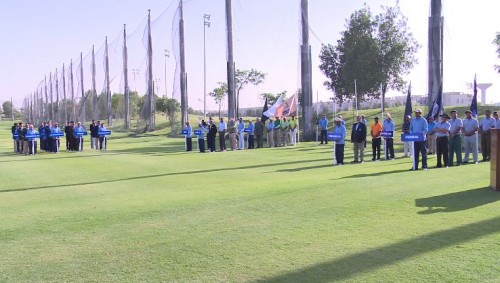