More than 60 rounded up in Karachi 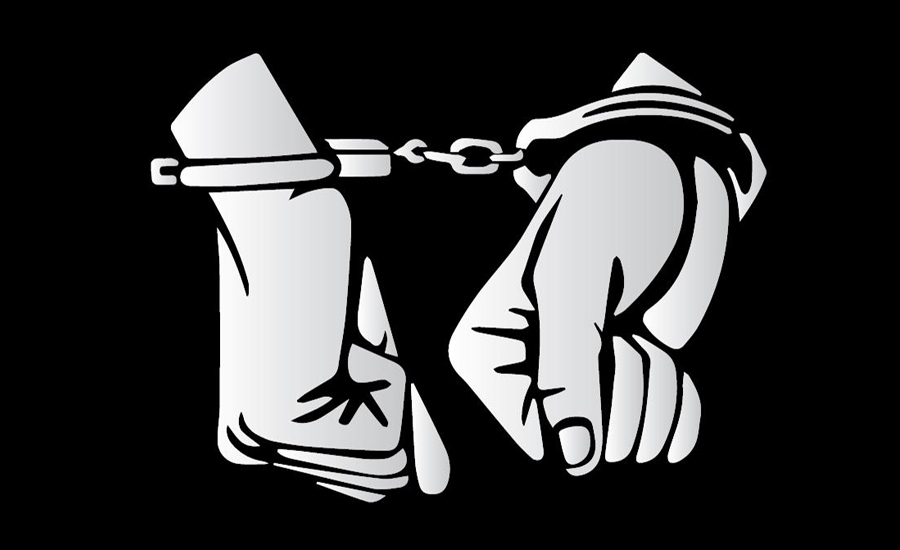 More than 60 rounded up in Karachi

As per details, police carried out search operation in Karachi’s Manghupir Sultanabad area.

During the operation, police sealed the entry and exit routes of the area and searched houses and detained 50 persons.

On the other hand, 15 persons including three Afghan nationals were nabbed during raid in Guzri area of Karachi. Drugs were also recovered from them.

Meanwhile, at least three accused including a foreign national were arrested during raids in Gulbahar and North Nazimabad area.

Weapons, motorcycle and drugs were also recovered from the arrested men.