Upon arrival at Cadet College Ormara, the minister was received by Commander Coast Vice Admiral Zahid Ilyas. The chief guest gave away prizes and certificates among distinguish cadets, faculty and winner house. 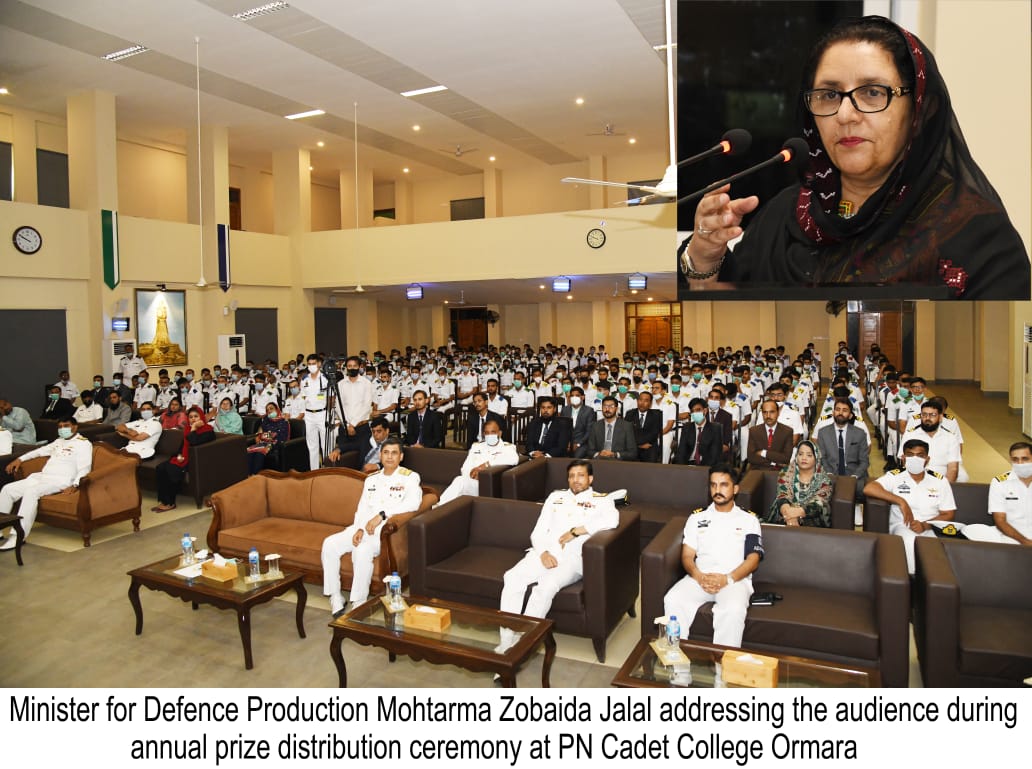 Addressing the ceremony, the minister appreciated PN efforts in imparting quality education and applauded the institution as a doorstep for the bright future of youth of Balochistan. She underscored Pakistan Navy’s endeavors in socio-economic uplift of coastal region of Balochistan in the fields of health and education. She also advised the cadets to excel as lifelong learners to achieve today for their success. 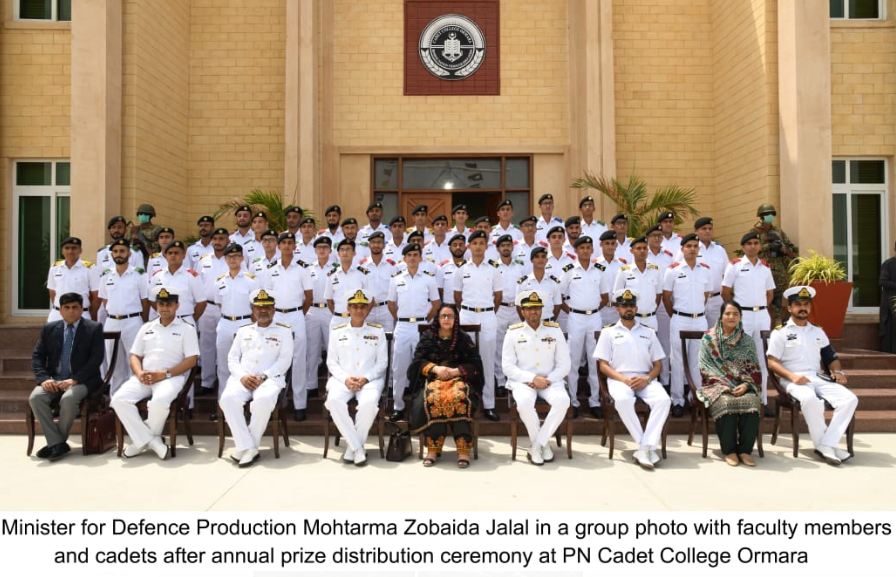