The prime minister underlined that Pakistan was resolved to comprehensively upgrade engagement with Central Asian countries through its 'Vision Central Asia' policy. The prime minister particularly emphasized the importance of connectivity and Pakistan’s pivotal position in providing the shortest access route to the sea. He also highlighted the significance of Trans-Afghan railway project connecting Termez-Mazar-e-Sharif-Kabul-Jalalabad-Peshawar.

The prime minister also elaborated his vision of socio-economic development and shifting country’s priority from geo-politics to geo-economics. To promote regional integration, they also decided to enhance connectivity through land and air routes.

He also underscored the importance of peace and stability in Afghanistan for Pakistan and the region. He stressed that the international community had to remain engaged to support the Afghan people, to address urgent humanitarian needs, and take steps to stabilize the economy.

The prime minister stressed that sustainable peace and security in Afghanistan would contribute to regional peace, connectivity and progress.

The prime minister exchanged views on regional and international issues with the presidents. He said that Pakistan was committed to further enhancing its relations with these countries in all fields of mutual interest, including trade, investment, agriculture, industry and defence. 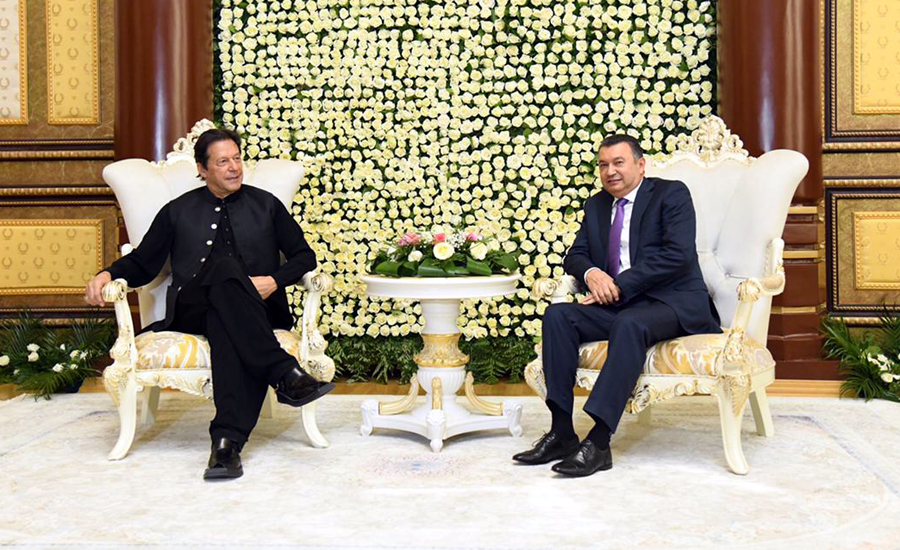 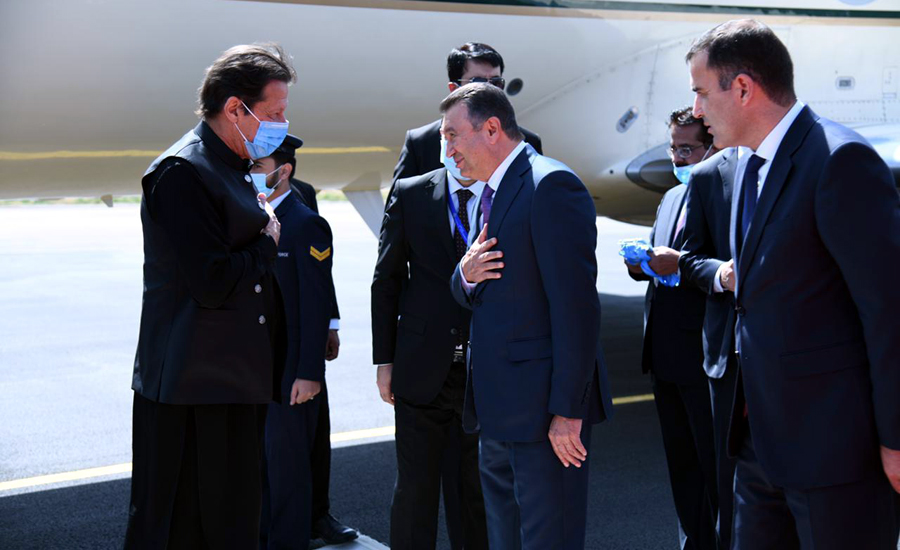 Moreover, the prime minister will have bilateral meetings with other participating leaders on the sidelines of the SCO Summit.

After attending the moot, the prime minister will have the bilateral segment of the visit. His talks with Tajik President will cover the entire gamut of bilateral relations, especially enhancing trade, economic and investment ties with a particular focus on regional connectivity. The two countries have earlier expressed strong commitment to enter into a formal strategic partnership. 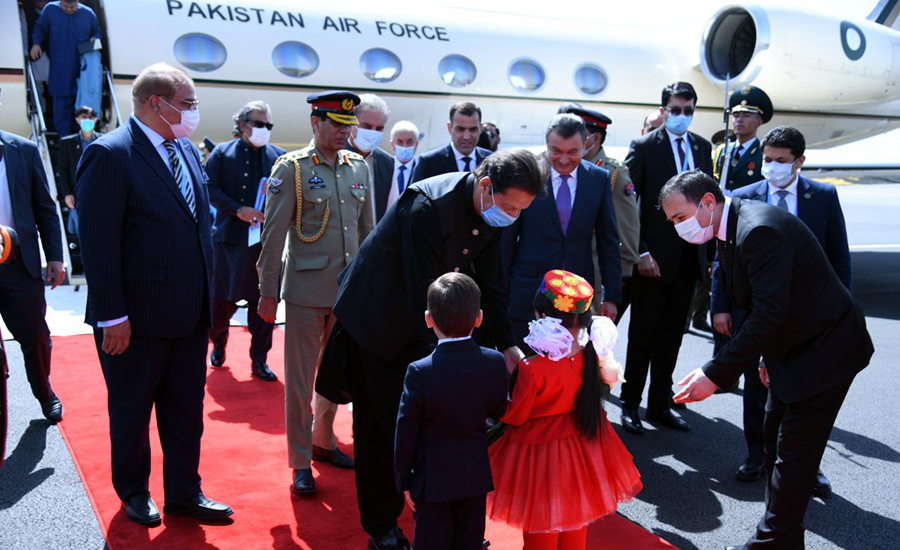 The prime minister will also inaugurate the first meeting of Pakistan-Tajikistan Business Forum for which a group of Pakistani businessmen will also visit Dushanbe.

The Joint Business Forum will catalyze growing trade and investment relations and promote business to business contacts between the trading communities of both sides. A meeting of Pakistan-Tajikistan Joint Business Council will also be held on the sidelines.

This is the third visit of the prime minister to Central Asia, underlining Pakistan’s enhanced engagement with the region.