On arrival, the Iranian CGS was presented guard of honour by a smartly turned out contingent of Pakistan Army. The visiting dignitary laid a floral wreath at Yadgar-e-Shuhada and prayed for martyrs of Pakistan. 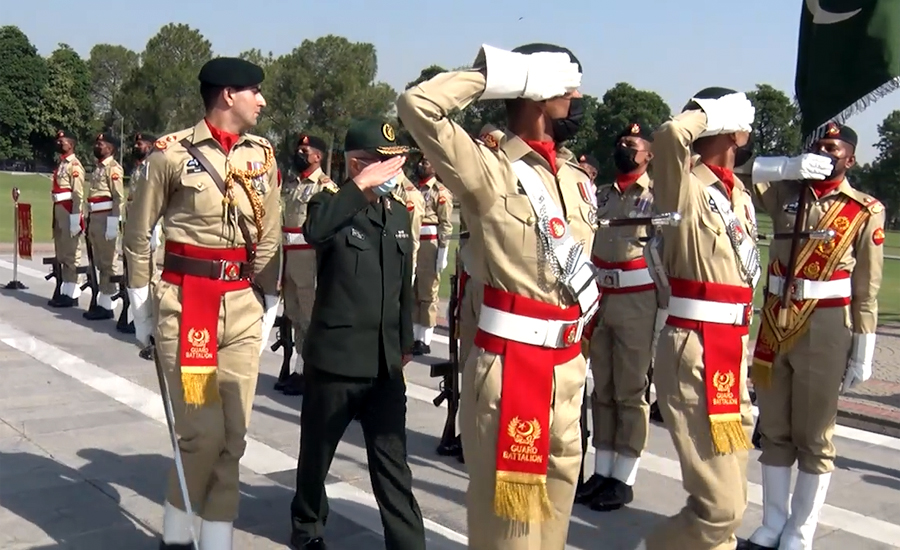 During the delegation level meeting, the Iranian delegation was given a comprehensive regional security appraisal and operational update besides briefing on Training Regime of Pakistan Army, including collaboration with friendly countries and conduct of various joint military exercises. The Iranian CGS expressed his desire for further strengthening military to military ties particularly in counter terrorism and training domains. 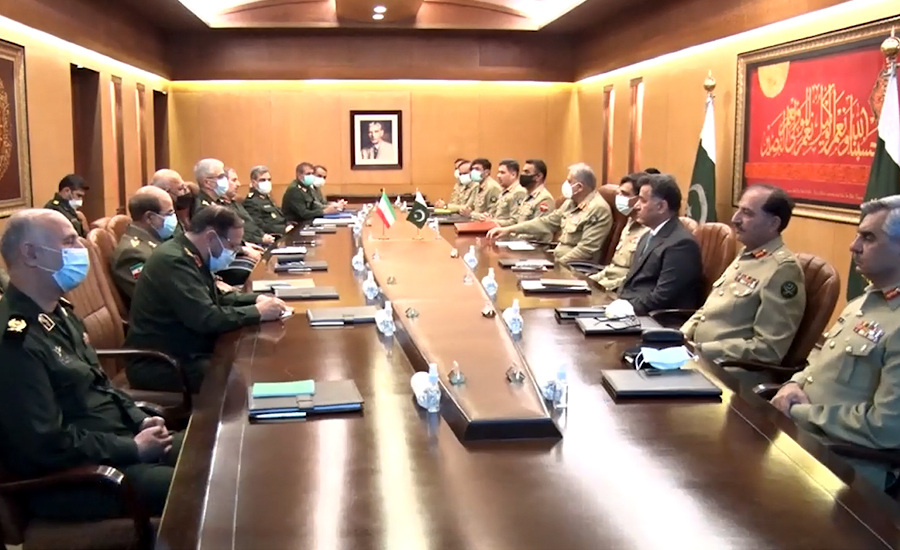 During the meeting, both deliberated upon various areas of mutual interest, bilateral cooperation including defence and security, counter-terrorism and prevailing regional environment particularly with reference to Afghanistan. They dilated upon measures to enhance the level and scope of military engagements between both countries and pledged to continue to forge deeper ties.

Chairman JCSC said that in pursuit of a closer military and strategic cooperation both countries share a common perception on all national and international issues. The dignitary lauded the professionalism of Pakistan armed forces and acknowledged their sacrifices in fight against terrorism. 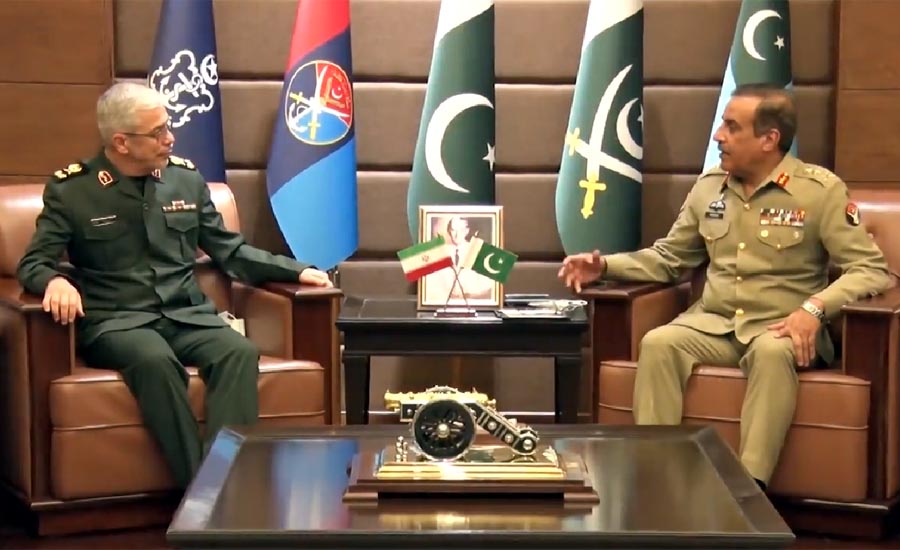 "The visit of the Chief of General Staff of Armed Forces of Islamic Republic of Iran marks a new stage in strengthening the military, defense and security relations between the two brotherly countries," added Chairman JCSC.

Earlier upon arrival at Joint Staff Headquarters, a smartly turned-out tri-services contingent presented guard of honour to the visiting dignitary.