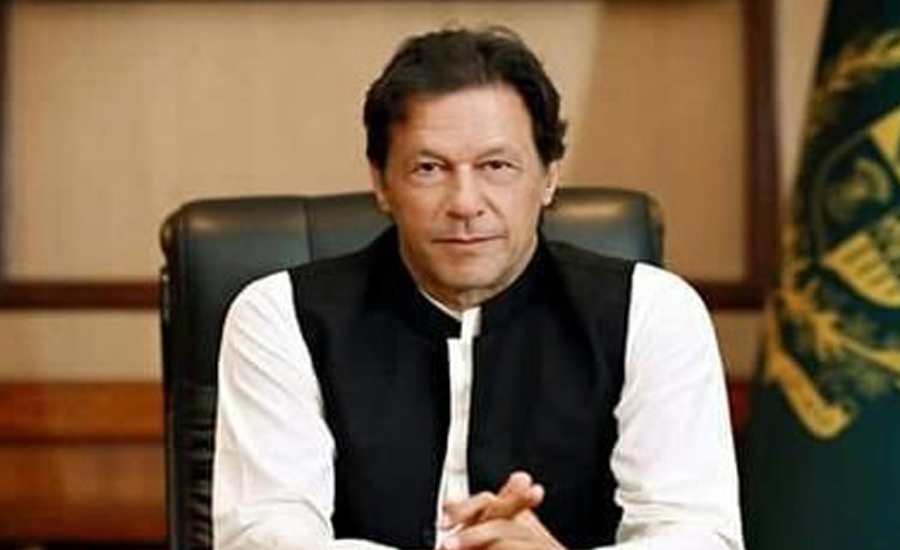 ISLAMABAD (92 News) – Prime Minister Imran Khan has said over one million citizens have registered at Pakistan Citizens Portal within 8 months of its launch. In a tweet, he said this is testament of people’s trust on the system and its effectiveness. He said no political or bureaucratic reference required to reach out to a public office. The prime minister said on the resolution front, a total of 6,80,000 complaints were resolved out of 8 lakh complaints registered so far. He said this is true citizen’s empowerment in ‘Naya Pakistan’.

Over eight hundred seventy five thousand people have so far been registered at Pakistan Citizen Portal, including more than eighty thousand overseas Pakistanis. On the directions of Prime Minister Imran Khan, the complaints are being resolved by the people from Pakistan and foreign countries. As many as 875000 and 111 people registered the Pakistan Citizen Portal. The people, who registered on the portal, from Pakistan have become 791059 while Pakistani overseas 80753 and foreigners included 3299. The portal received 604074 complaints, of which 449025 were resolved. The Portal is working according to the vision of Prime Minister Imran Khan to address the complaints of citizens.

Prime Minister Youth Affairs Programme has planned to launch “SME-lending facility” under which subsidized business loans will be offered to young entrepreneurs for running their own businesses.

An official of the progamme said the loans will be offered in three categories.