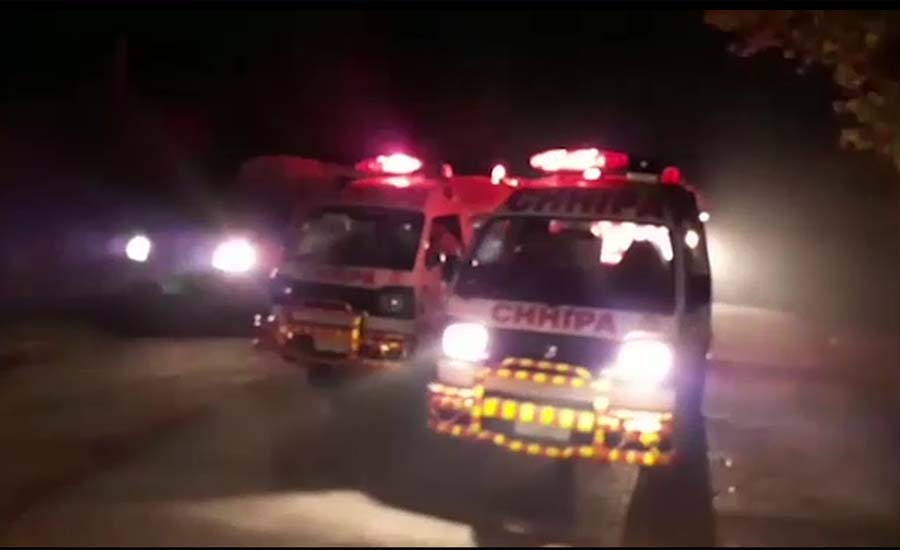 PESHAWAR (92 News) – Seven people including six brothers dead as elders joined a dispute between the minors of two families in the tribal town of Mara Soraizai in Peshawar on Monday night. As per details, the children of two families got into a fight, however, the adults soon became part of the scuffle as well. The fight changed into the firing between two families. The firing exchanged between the groups resulting in killing seven and wounding two others. It was reported that six dead from seven were brothers in which one of them age only 14 years. Whereas his father injured during the firing incident. Meanwhile, during the firing one person from opposite party also dead. The police reached at the spot after getting information about the incident. The police also arrested two accused, who opened fire, from the scene. The dead bodies and injured were shifted to the Peshawar Lady Reading Hospital.