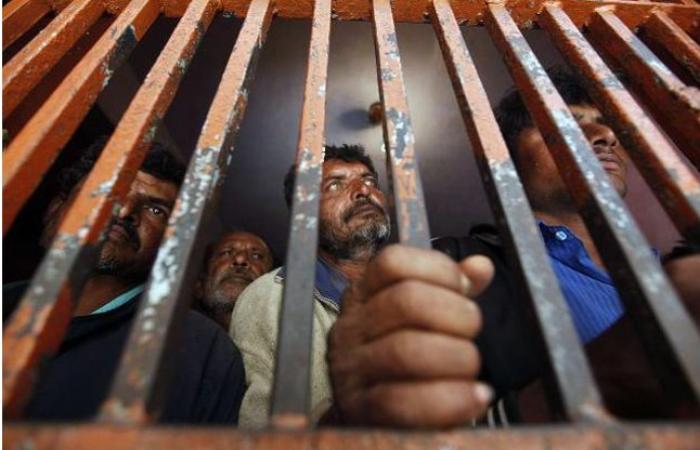 KARACHI (92 News) – Nearly 71 Indian fishermen were arrested by Pakistan Maritime Security Agency for allegedly violating its territorial waters off the coast of southern Sindh province. The Pakistan Maritime Security Agency (PMSA) during an operation in open sea off Karachi confiscated 12 Indian launches and arrested 100 fishermen. According to reports, the lanches have been confiscated on violating the Pakistan coastal territory.