Five players to look out for at World Twenty20

Five players to look out for at World Twenty20

MUMBAI - Brief profiles of five players to look out for during the World Twenty20 in India, which culminates with the final in Kolkata on April 3: HARDIK PANDYA, INDIA, ALL-ROUNDER 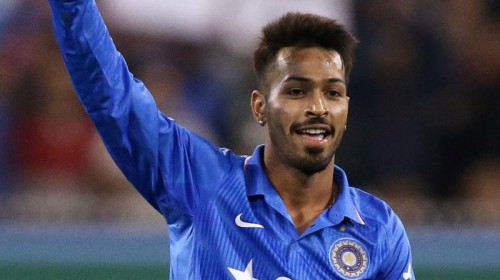 A little more than a month into his international career, the 22-year-old seam-bowling all-rounder is being touted as India's missing link in the shortest form of the game. India captain Mahendra Singh Dhoni has spent years yearning for a bowler who can both fill the third seamer's role and have the prowess to hit boundaries as soon as they come in down the order. Pandya is a perfect fit for those requirements and his lightning-quick fielding is an added bonus. Dhoni has used his full quota of four overs more often than not, while the right-hander has also made some key contributions with the bat for the world's top-ranked Twenty20 side. MOHAMMAD AMIR, PAKISTAN, FAST BOWLER 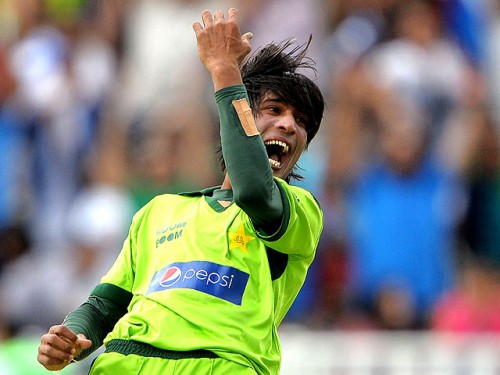 The left-arm fast bowler's short career has already witnessed plenty of drama, from being pinpointed as Pakistan's next great paceman to serving jail time for a spot-fixing offence. Amir drew many admirers as a 17-year-old with his ability to swing the ball both ways, maintain superb control and generate steep bounce from unresponsive wickets in South Asia. Then came his five-year ban and he is effectively in the second innings of his career as a 23-year-old. Since his return, Amir has hardly missed a beat and seems to be on a mission to make up for lost time. JOS BUTTLER, ENGLAND, WICKETKEEPER-BATSMAN 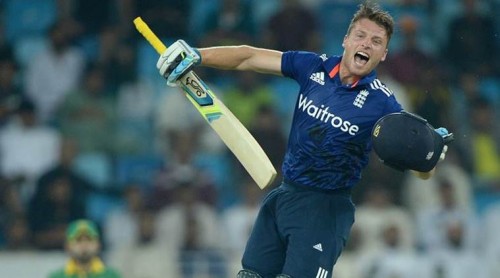 While the 25-year-old has found it difficult to cut his teeth in the five-day format, there is no doubting Buttler's pyrotechnics in limited-overs cricket. The innovative, hard-hitting right-hander underlined his potential as one of world cricket's most explosive batsmen by breaking his own England record for the fastest 50-over hundred against Pakistan in November. Buttler has all the shots in the cricket manual and plenty not even listed as he showed against Pakistan with scoops, reverse-sweeps and booming drives that helped earn him an Indian Premier League contract with the Mumbai-based team. KAGISO RABADA, SOUTH AFRICA, FAST BOWLER 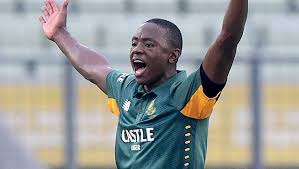 The 20-year-old paceman has emerged as South Africa's most promising young player and has earned high praise from team mate Dale Steyn, who he idolises. A natural athlete who can touch speeds of 150 km per hour, Rabada can rattle any batsman in the world when in full flow. His pinpoint accuracy and ability to bowl fast, inswinging yorkers have made the right-arm bowler a preferred choice in the death overs. MITCHELL MARSH, AUSTRALIA, ALL-ROUNDER 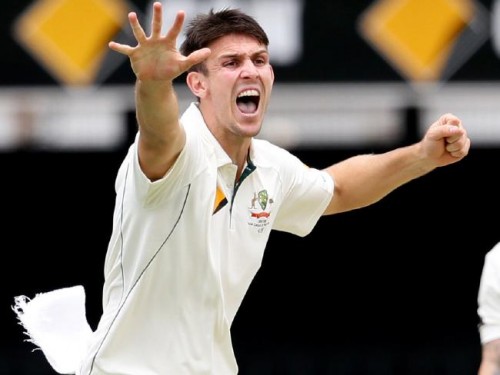 The tall all-rounder was earmarked for greater things when he captained Australia to an Under-19 World Cup victory in 2010 and did not have to wait too long before he was selected for the senior side a year later. The son of former Australia cricketer Geoff Marsh, Mitchell can work up good pace with the ball without losing control and is also a dangerous batsman down the order. His recent exploits with both bat and ball make Australia a more balanced side and earned him a million-dollar plus price tag in the Indian Premier League auction. -Reuters