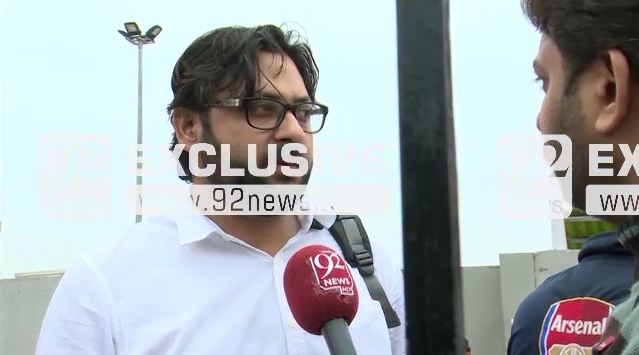 LAHORE (92 News) – As many as 81 Pakistani traders stranded at Moscow airport have reached Pakistan from Dubai on Friday. A plane carrying 81 Pakistanis had left for Dubai, who reached the country today, while remaining Pakistani nationals have also reached Istanbul from Moscow. The Russian visa authorities had stopped a group of 80 Pakistanis businessmen at Moscow airport travelling to Russia for business purpose. The Pakistani businessmen have been kept in a room at the airport without food and water. Traders of electronic products went to Russia on business tour but despite having legal documents, they were not allowed to leave the airport premises.