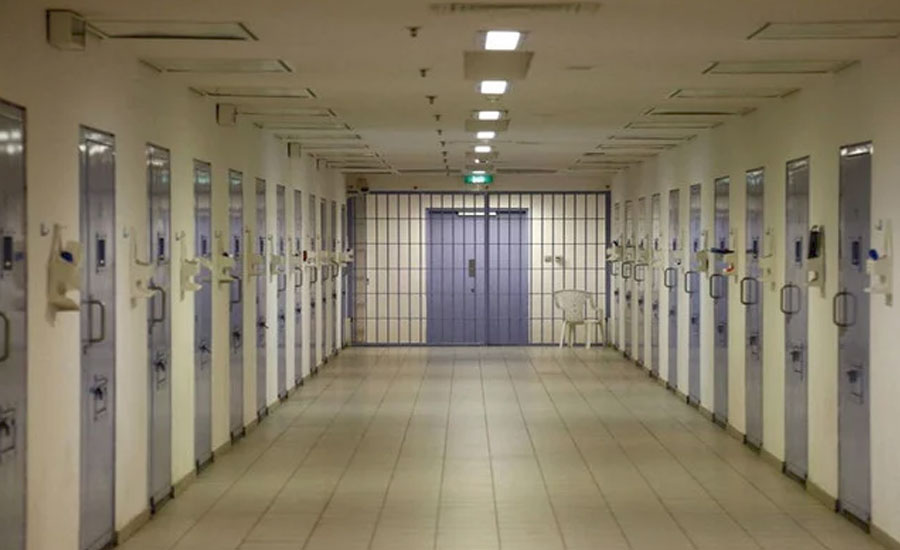 LAHORE (Web Desk) – 8608 Pakistani prisoners have been released from overseas jails due to the efforts of Prime Minister Imran Khan. According to the reports, two thousand and twenty prisoners were released from Saudi Arabia, three thousand and twenty three from United Arab Emirates (UAE), 1500 from Malaysia, six hundred and sixty eight from Iraq, one hundred and six from Qatar and one hundred and thirteen were released from Kuwait. Meanwhile, two special airplanes were sent to Malaysia for bringing back Pakistani prisoners. Earlier, more than 2,400 Pakistani prisoners, detained in jails of Saudi Arabia and the United Arab Emirates (UAE), have been released during the last one year due to efforts of Pakistan Tehreek-e-Insaf (PTI) government. “Pakistan achieves release of 1,245 prisoners from Saudi Arabia and 1,200 from the Emirates during the first year of the PTI government which is unprecedented,” an official source in the ministry of Overseas Pakistanis and Human Resource Development (OPHED) told APP. When the PTI government came to power, he said there were some 3,300 Pakistanis imprisoned in Saudi jails while 2,521 were facing jail terms in UAE. “The government had made sure release of some 38 per cent and 48 per cent of total Pakistani prisoners languishing in Saudi Arabia and the UAE’s jails, respectively,” he added. He said the government had extended financial and legal assistance to 2,559 Pakistani prisoners, languishing in the Middle East countries’ prisons on minor crimes, to ensure their early release. Apart from Saudi Arabia and the UAE, the official stated that some 55 Pakistani prisoners released from Oman, 18 from Kuwait, 17 from Bahrain, 14 from Qatar and 10 from Iraq. The ministry had also arranged the repatriation of 320 passengers from Malaysia stranded in camps, 1,600 passengers from Thailand who were stuck there due to airspace closure in recent past, 28 drivers from Iraq and more than five trafficked children to Middle East for immoral purposes, he maintained. Minister for Science and Technology said, in his tweet, that this success achieved by Prime Minister Imran Khan’s for taking personal interest. He also congratulated all the families, their members freed from jails.