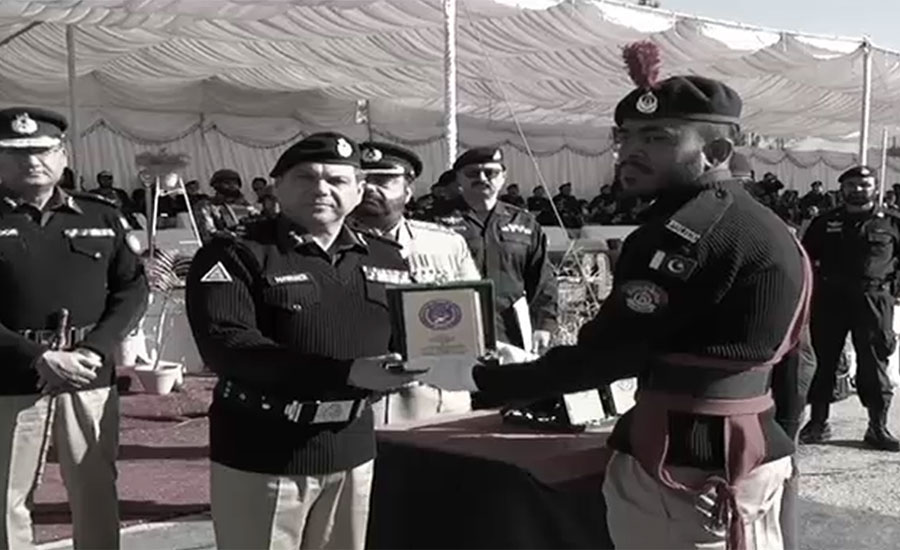 QUETTA (92 News) – The 88th passing-out parade of the police was held at Police Training Centre on Friday. Under the present circumstances, jawans were imparted the latest training. 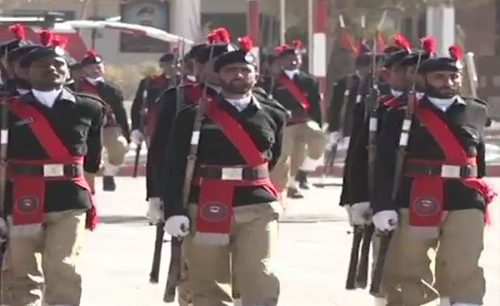 The passed out jawans resolved to defend the country and citizens. During the parade, police jawans displayed excellent feats of body skills. IGP Balochistan Mohsin Hassan Butt, who was the chief guest, said that terrorist acts are a serious matter. “The high standard of police helped deal with the challenges,” he maintained. 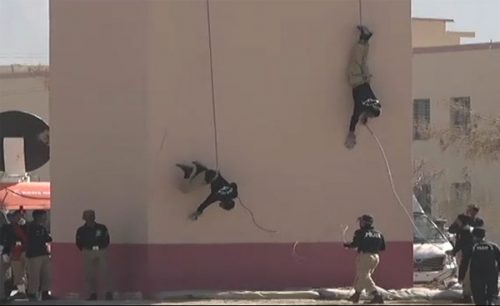 Later, the IGP Balochistan gave away appreciation certificates, shields and cash prizes to the jawans.