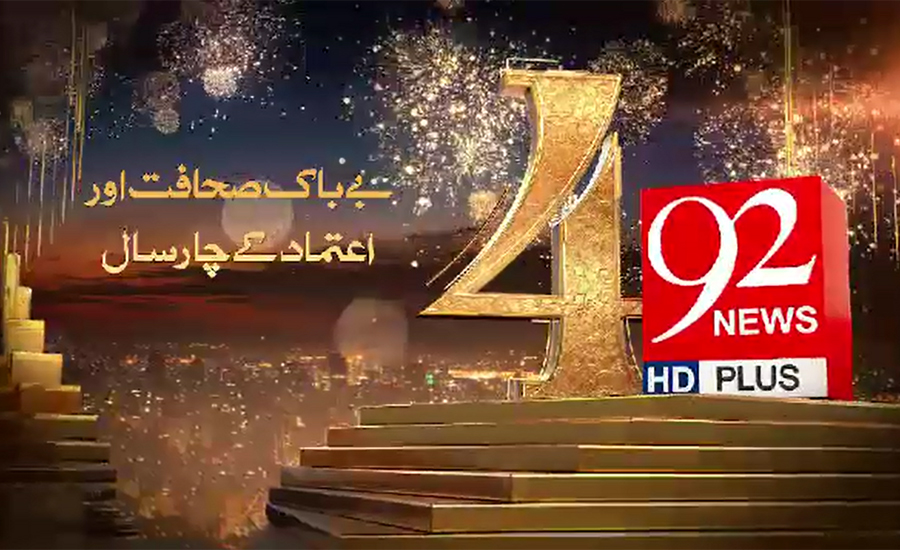 LAHORE (92 News) – 92 News, the first HD Plus channel in Pakistan, has completed its four years, setting new standards for fearless journalism. The journey from HD to HD Plus and hologram technology to augmented newsroom has been covered with grace and dignity. It has been distinction of 92 News HD Plus to inform with responsibility its viewers about all facts linked to each news, politics, showbiz, actions in playgrounds, analyses and realities, programmes representing the current affairs, from pleasant incidents to tragedies, from election to the issue of drinking water in Balochistan and from Operation Raddul Fasaad to Rangers’ operation against saboteurs. 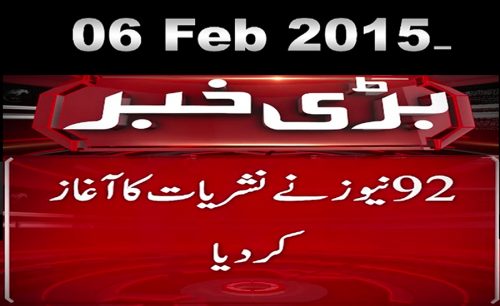 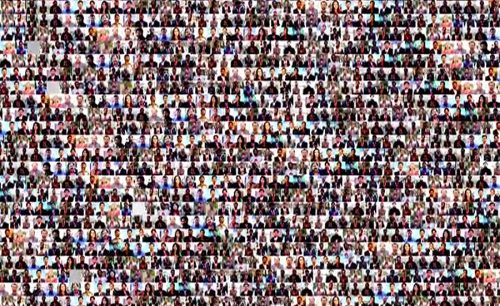 92 News HD Plus apprised the nation that how much dams the country needs. It arranged a marathon transmission for dams’ fund on the call of Prime Minister Imran Khan and then Chief Justice of Pakistan Mian Saqib Nisar. 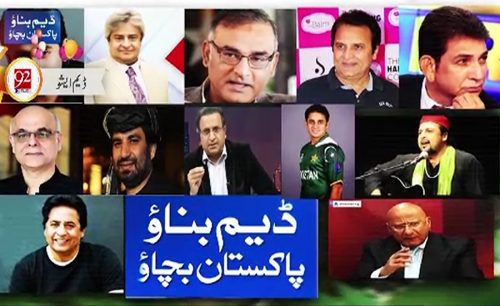 92 News became the voice of Baloch brothers when the issue of drinking water surfaced. It broadcast the facts where water issues exist from Bhag Nari to other areas in Balochistan. It informed its viewers where humans and animals are forced to take water at the same place. It all was shown on the screen of 92 News. 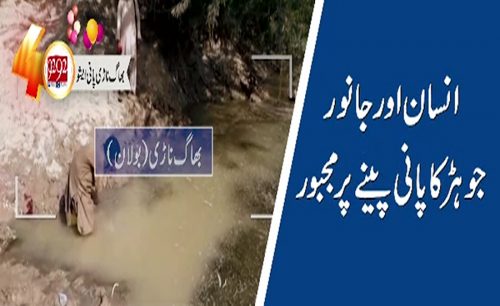 92 News remained at the forefront in showing activities on the arrest and return of PML-N Quaid Nawaz Sharif and Maryam Nawaz from London. The arrest of Shehbaz Sharif, Khawaja Saad Rafique, Salman Rafique and Fawad Hassan Fawad by the NAB, verbal attacks of the opposition and the treasury in the Senate and the National Assembly were conveyed to the viewers with facts, truthfulness and journalistic responsibilities. 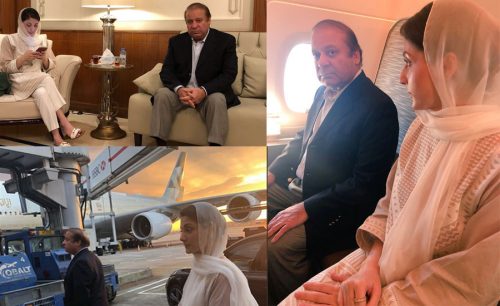 The day-to-day movement in fake accounts case against PPP co-chairman Asif Zardari, his sister Faryal Talpur, Malik Riaz and others was presented with responsibility. The mega money laundering case in Sindh, how many people were placed on the exit control list (ECL), the report submitted by the joint investigation team – all this was shown on the screen. 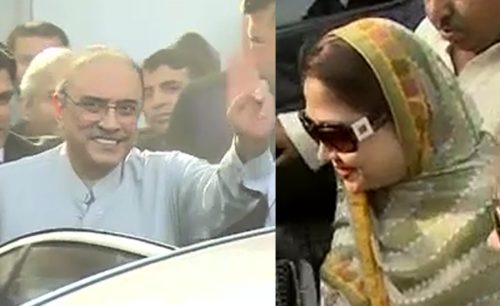 92 News conveyed all facts to its viewers about the Naqeebullah murder case and allegations leveled against former SSP Malir Rao Anwaar and his team. 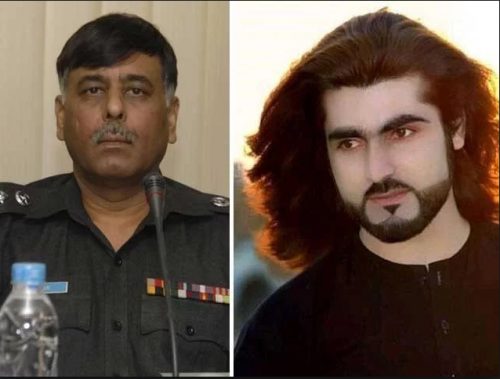 It shares the happiness of the nation when Pakistani leg-spinner Yasir Shah broke the 82-year record of getting fastest 200 wickets. 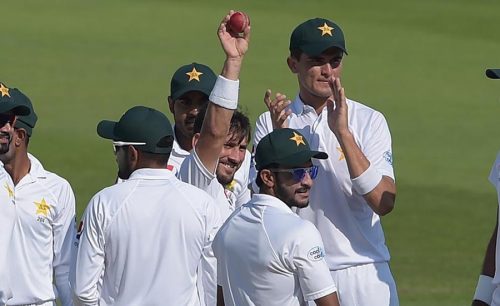 92 News’ moment-to-moment coverage on the gruesome Sahiwal incident was also highly applauded across the country. 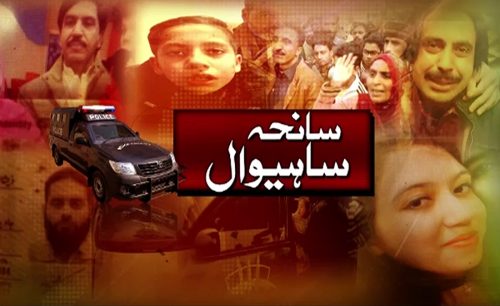