92 News gets documents of allegations against Marriyum Aurangzeb 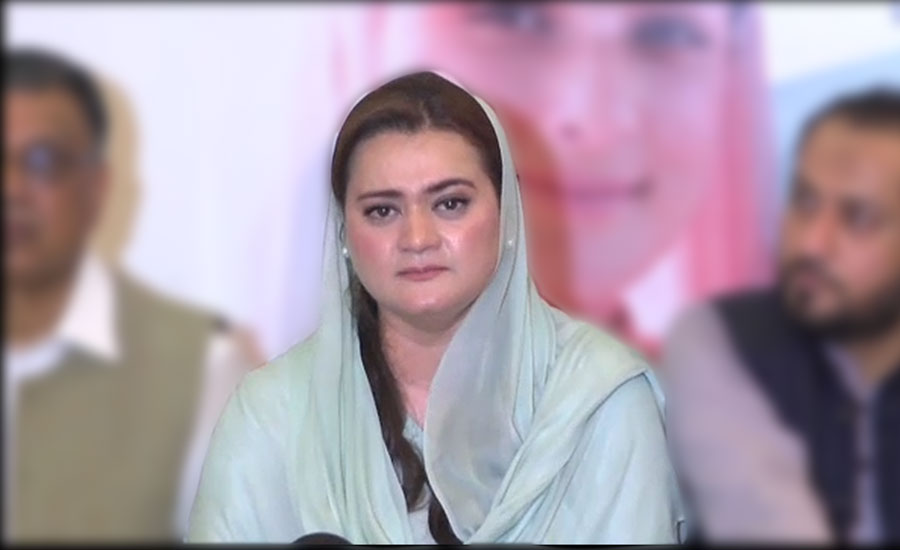 92 News gets documents of allegations against Marriyum Aurangzeb

ISLAMABAD (92 News) – 92 News has received the documents related to the accusations against the former Information minister and Pakistan Muslim League-N (PML-N) spokesperson Marriyum Aurangzeb. According to the document of National Accountability Bureau (NAB), the anti-graft watchdog is investigating eight charges against the former information minister. In the first accusation, It was alleged that she used government funds on the party campaign and the campaign issued various companies on oral orders and the financial benefits were obtained from advertising companies as well as State institutions’ funds were misused. In the second accusation, It alleged that she spent four million rupees on the unnecessary renovations of the government residences. The third allegation is connected with lifetime achievement award, in which, the contraction was given inexperienced contraction companies on Rs6 billion. It also said that Rs2 billion were spent on the travelling and residential expenses on the models, actors and the singers. Fourth charge is that she purchased two houses in Sector E-11 and two in F-7 sector in the last days of the ministry. The renovations of the houses were done by PID funds and advertising companies. The fifth charge is related to the recruitment of the PML-N workers in PTV. Zahoor Barlas was appointed as DMD PTV and the PTV’s billions of rupees were theft on behalf of corruption. In the Sixth allegation, she was accused to misuse the government vehicles. The government vehicles were provided to the family members. Two Honda Civic and a Prado were provided to her mother, aunty and brother. In the seventh accusation, the former minister prepared the party songs with PTV funds. The eighth charge is leveled against Marriyum for stopping the pension and privileges of 350 employees of the PTV.