LAHORE (92 News) – 92 News set a new trend in the country by covering in Arabic the historic and successful visit of Saudi Crown Prince Mohammad bin Salman. In the coverage of marathon transmission on historical visit of the royal guest, the beautiful screen of 92 News has given the unique live coverage with renowned analysts and news anchors using modern HD Plus technology. 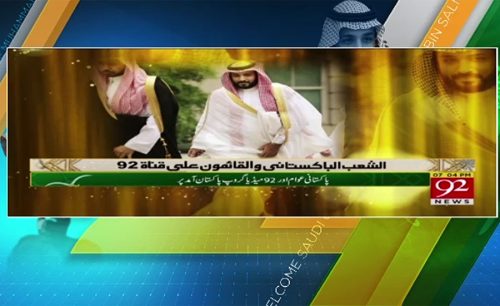 According to the channel’s motto “Bakhabar, BA wasooq”, the 92 News HD Plus keep inform its audience with every moments of the Saudi crown prince from announcement of his visit schedule to land in Pakistan as well as his all activities in Islamabad. During the visit of crown prince of Saudi Arabia, 92 News gave live Arabic coverage to its Arab viewers and once again surpass all the other channels. However, the members of Saudi delegation, overseas Pakistanis and Arabs also admired the unique coverage of the HD Plus channel. Meanwhile, 92 News channel arranged the largest transmission on historic visit of Mohammad bin Salman to Pakistan. In the transmission, the renowned analysts briefed about the history of Pak-Saudi brotherly relations and told the audiences for deep love of Saudi Arabia with Pakistan. On the other hand, the citizens expressed their comment, saying that 92 News has won their hearts to give historical coverage on visit of royal guest. 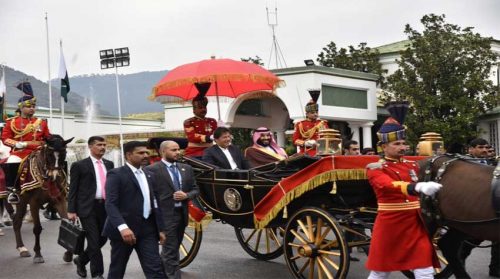 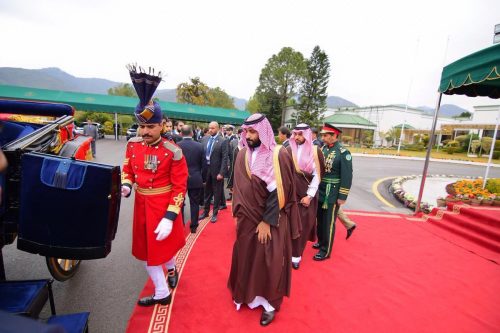 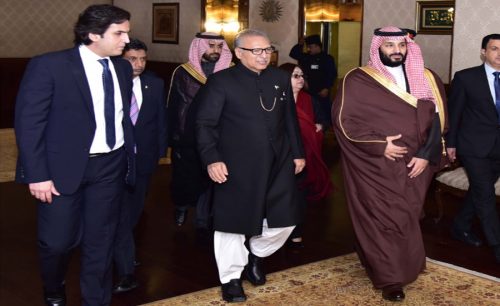 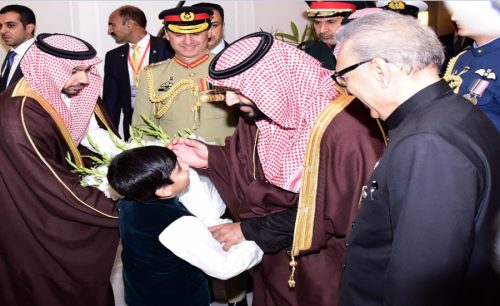