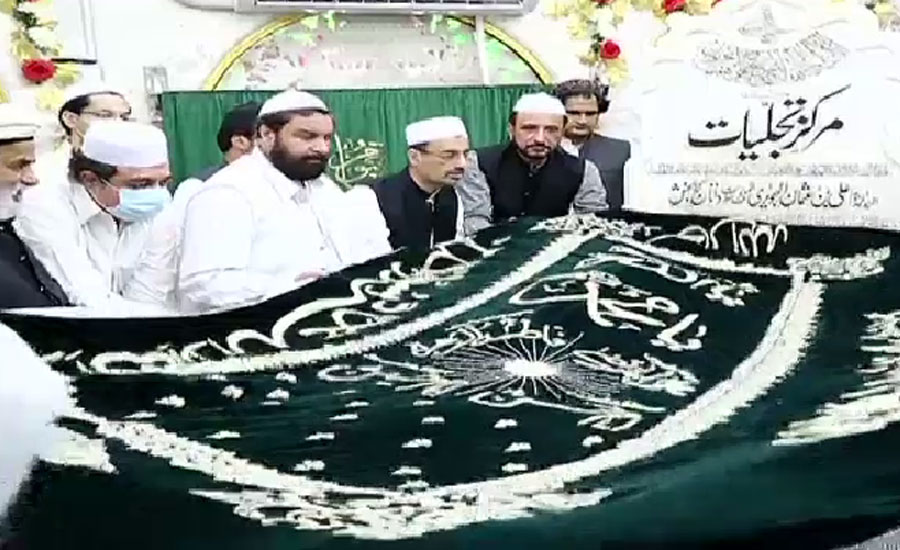 Punjab Minister for Auqaf and Religious Affairs, Pir Syed Saeed-ul-Hassan inaugurated the Urs celebrations by laying a traditional chaadar and floral wreath on the grave of the Sufi saint.

Speaking on this occasion, the Minister underlined the need for promoting teachings of Hazrat Data Ganj Bakhsh (RA) and other saints to eliminate intolerance and extremism from the society.