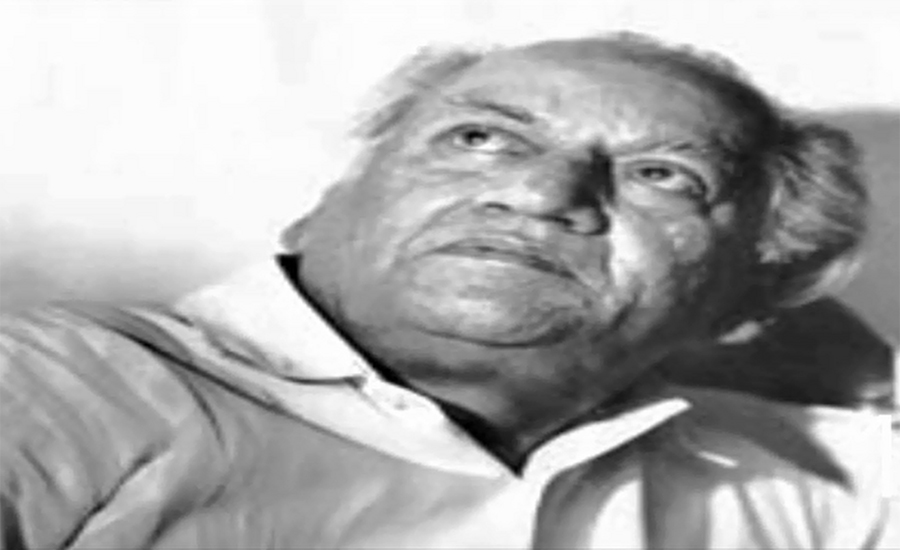 LAHORE (92 News) – Revolutionary poet and intellectual Faiz Ahmed Faiz was remembered on his 34th death anniversary today. The torchbearer of social equality, personal liberty and human rights Faiz Ahmed Faiz was born in Sialkot on February 13, 1911. He got his primary education from Molvi Shamsul Haq who was also the teacher of Dr Allama Muhammad Iqbal. He did his MA English from Government College and MA Arabic from Oriental College. The history of Urdu Literature remains incomplete without mentioning him. Among other accolades, Faiz was nominated for Nobel Prize in Literature and won the Lenin Peace Prize. Faiz's literary work was posthumously publicly honoured when the Pakistan Government conferred upon him the nation's highest civil award, Nishan-e-Imtiaz, in 1990. He died on November 20, 1984 and was buried in Gulberg graveyard.