Food security is one of Pakistan's biggest challenges: PM 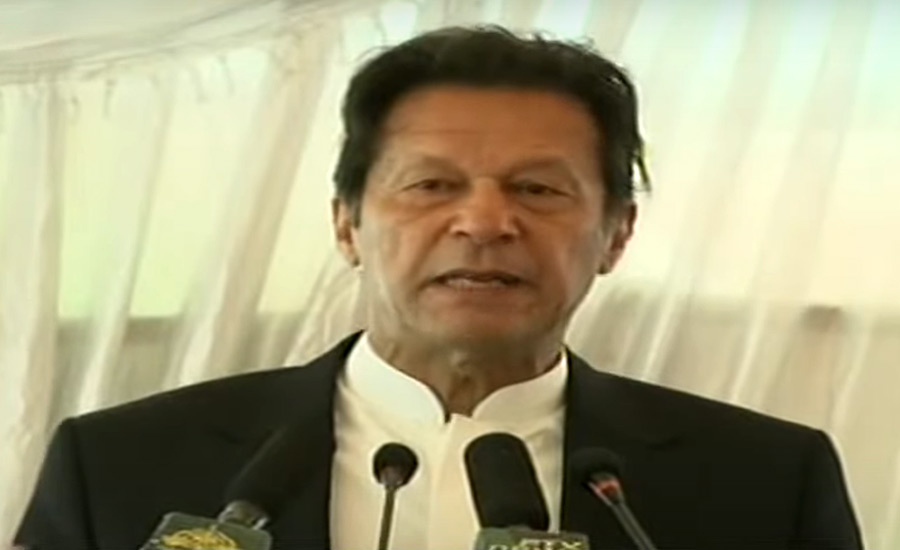 Food security is one of Pakistan's biggest challenges: PM

NOWSHERA (92 News) - Prime Minister (PM) Imran Khan has said that the food security is one of the main challenges being faced by Pakistan.

While addressing a gathering in Nowshera, the prime minister planted an olive tree in Nowshera on Monday as he launched the olive plantation campaign in the district. 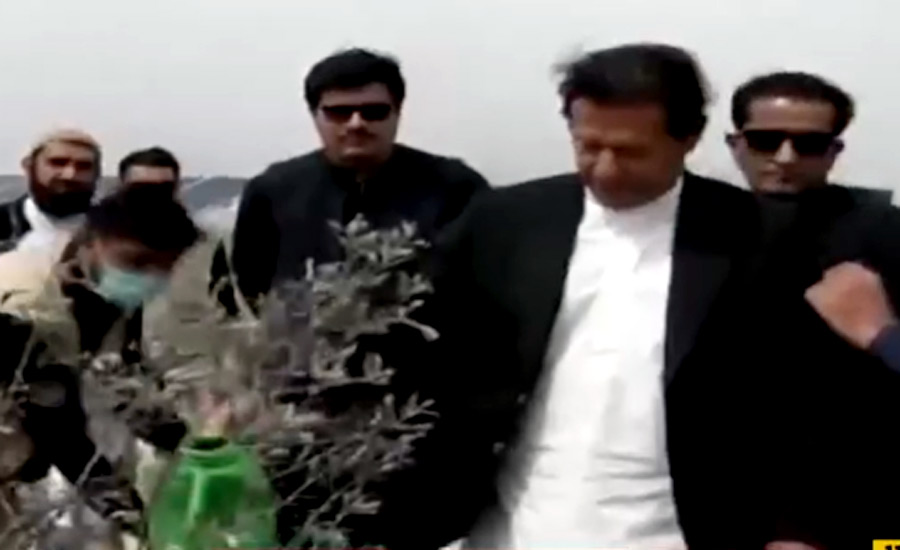 "There was a time when we used to export wheat and now we are importing four million tonnes of wheat along with sugar and edible oil. We have imported 4 million metric tonnes of wheat this year. There is a bigger difference in our import and export. Our imports have reduced and exports have increased," he remarked.

Imran Khan said that the country’s second major issue is its foreign exchange reserves as the PTI government faced a historical financial crisis after coming into power. “Our generations are facing extreme danger from environmental changes. We are securing the future of our children by planting ten billion trees. Youth should also take part in the plantation campaign.”

Speaking about olive trees, Imran Khan said that it can help Pakistan generate revenue. Olive can be used to produce cooking oil and the Holy Quran mentions it too.

He highlighted that the government is planting olive saplings in a wider area which would also help to increase the foreign exchange of Pakistan. Olive trees that have a long lifespan could be planted in various areas of Khyber Pakhtunkhwa (KP) and Balochistan, he added.

PM Khan said that olive could be exported to foreign countries, whereas, it will also create employment for youth. He added that Pakistan could become one of the top exporters of olive around the world.

he favoured once again the Miyawaki method for urban forestry and said that the trees planted through the Japanese technique generate more oxygen than others.

Koh Sulaiman and tribal areas are feasible for olive plantation, however, the government will scientifically analyse areas to ascertain the feasibility for plants, said PM Khan.

The premier was given a briefing during his visit to the olive plantation site. The federal government has prioritised olive cultivation in order to make prosper and help to save foreign exchange.