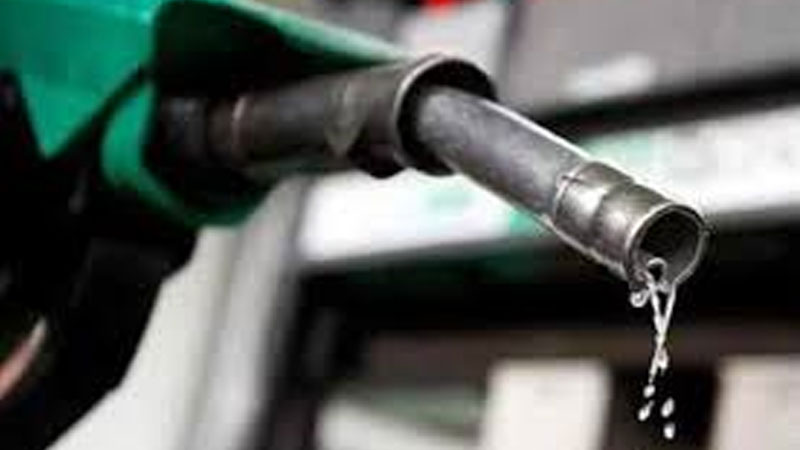 The government dropped a bombshell on the masses when it hiked the petrol prices. According to the reports, the approval was given to hike petrol prices were as Rs3.20 per litre.

Similarly, the per-litre prices of high-speed diesel (HSD), kerosene oil, and light diesel were increased Rs2 95 per litre, Rs3 per litre, and Rs4.42 per liter, respectively.

The revised-up prices are to come into effect at 12am tonight (0000 hours, Friday).

The Ogra has sent summary for hiking prices of petroleum products to the Petroleum Division. The sources also informed that the authority has also recommended increasing the diesel price by Rs9.57 per litre.

It is pertinent to mention here that the final decision would be taken by the Ministry of Finance headed by Dr Abdul Hafeez Shaikh after consultation with Prime Minister Imran Khan.

On December 31, on the recommendation of the Oil and Gas Regulatory Authority (OGRA), the Finance Ministry has increased the petrol price by Rs 2.31 per litre.

After the increase, petrol will be available at Rs 106 per litre.

The light-speed diesel price has been increased by Rs 3.97 per litre. The OGRA had recommended an increase of Rs 10 per litre.