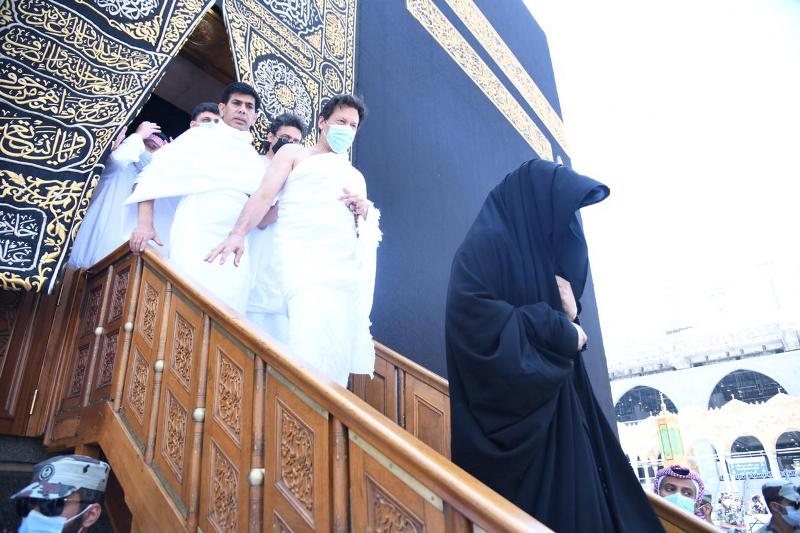 MAKKAH (92 News) - Prime Minister (PM) Imran Khan has performed Umrah along with the first lady in Makkah on Sunday during his three-day trip to Saudi Arabia. 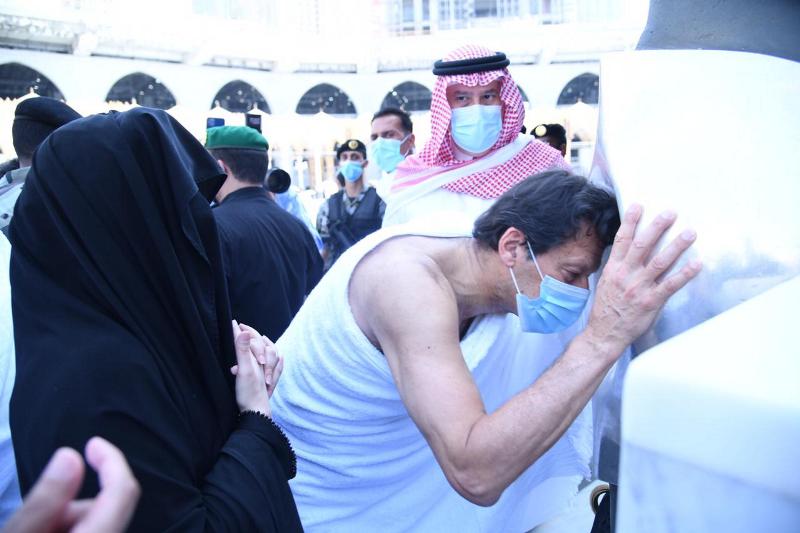 Before performing Umrah, the premier was also given the opportunity to enter the Holy Kaabah "as the door was opened especially for him". The doors of holy Kabah were opened for the prime minister and his delegation. 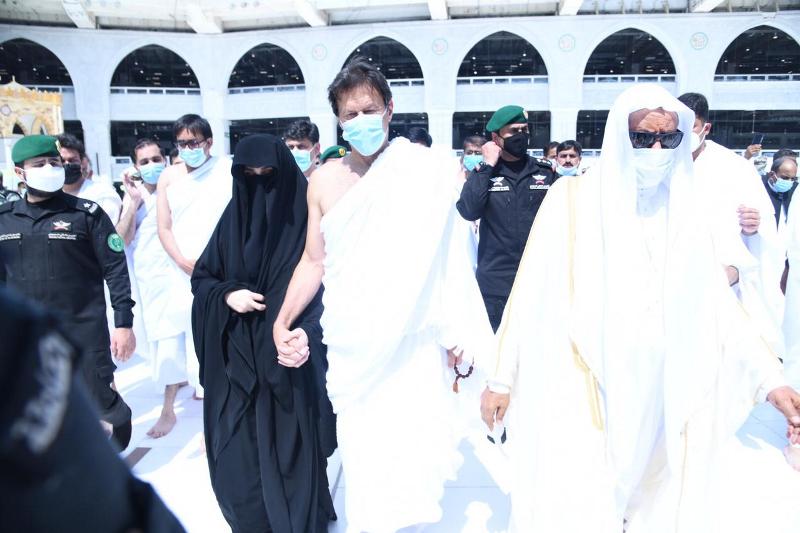 After the Umrah, PM Imran Khan held a meeting with secretary general of the Organization of the Islamic Cooperation (OIC) in Makkah.

Earlier, Senator Faisal Javed Khan, who informed people on social media that he was travelling with the prime minister for Makkah where they are to perform the holy rituals.

As per the tweet from Javed, the prime minister will also hold meetings with the Organisation of Islamic Cooperation (OIC) secretary-general and the head of the Muslim World League. He will also meet the Imam-e-Kaaba after performing Umrah. "He will then address a Roshan Digital Account event in Jeddah," tweeted Javed.

A day earlier, the prime minister paid his respects at the Roza-e-Rasool (Peace be Upon Him), hours after he landed in Saudi Arabia's Madinah city.