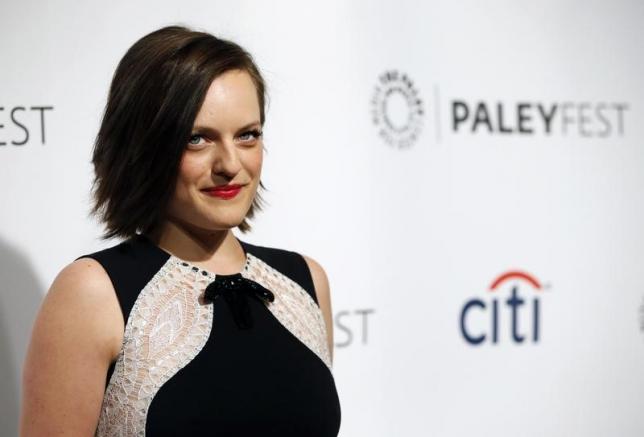 NEW YORK - As AMC's hit period advertising drama "Mad Men" enters the second part of its final season beginning April 5, actress Elisabeth Moss reflects on her role as Peggy Olson, who blossomed from a shy secretary to an early 1960s feminist and rising female ad agency copy-writer. Moss, 32, spoke with Reuters about how she never became bored with Peggy and how her character may, or may not, end up. Q: What has it been like to spend seven years with this one character? A: It's been a dream, a real pleasure. I love her and she will forever be one of my top three favorite people I will play in my life. She was so fun, and I feel like she changed so much over the years. It never felt like it wasn't challenging. Q: Where is Peggy in her life at the start of the Part 2 final season? A: It's always fun to see Peggy in her personal life and Peggy is not good at dating and men. She meets this guy and she gets carried away and thinks 'Oh my god, this could be something.' But of course, in typical Peggy style, she is not quite as good at it as you hope. Q: The scenes between Peggy and Don Draper (the series' leading man, played by Jon Hamm) have been among the most talked about in "Mad Men." A: They are definitely my favorite scenes. They have a bond which is very unique to be expressed on screen. The fact they aren't having a physical relationship is unique to show for seven seasons. Q: So how do you feel when fans speculate about Peggy and Don ending up together? A: I think that people think they want it but if they got it, they maybe wouldn't be happy. On any other show they would have hooked up in the first season, but we don't do things that way. Q: You can't tell me what happens in the end but were you happy with what happens to Peggy in the series finale? A: Yes! I was ecstatic and very surprised, which is incredible that after seven years you could still be surprised by a plot turn. I know the end will be a big deal but I am proud of everything else we have done this season. I think we do the fans justice. - Reuters