Aafia Siddiqui seeks PM help for her release from US jail 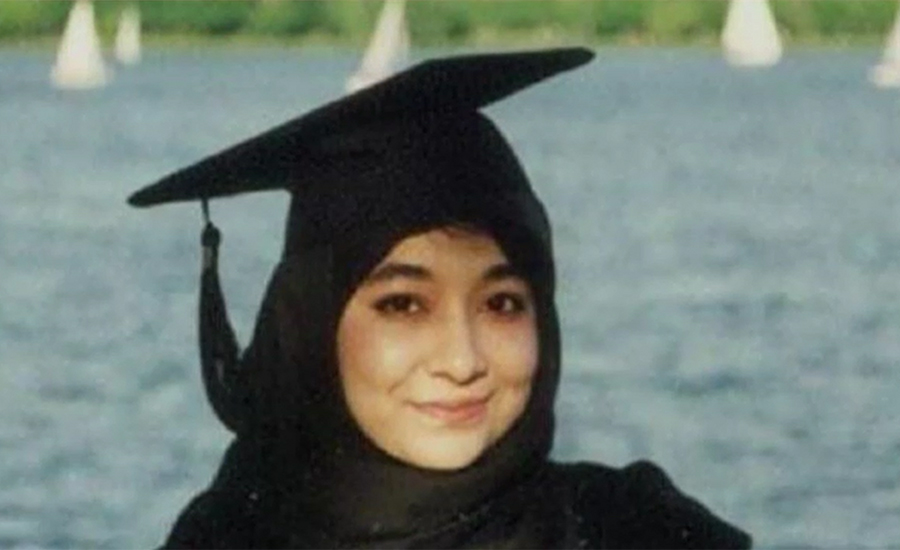 Aafia Siddiqui seeks PM help for her release from US jail

ISLAMABAD (92 News) – Aafia Siddiqui, a Pakistani scientist jailed in the US, has written a letter to PM Imran Khan to seek help for her release. According to Foreign Office sources, Aafia handed the letter to Pakistan’s Consul General in Houston Aisha Farooqui who visited her on October 9. “I want to get out of prison, my imprisonment in the US is illegal as I was kidnapped and taken to the US, Imran Khan had supported me in the past also. I have always considered him as one of my biggest heroes and wish to see him as the Khalifa of all Muslims. He should be careful of the munafiq (hypocrites) around him," Aafia wrote. She also said that the premier’s past mistakes should be overlooked by his critics, "All those who criticise Imran Khan for his past mistakes should stop doing that because under Islamic law he is innocent. Even the Sahaba with the Prophet Muhammad (PBUH) had made mistakes in their lives and when they embraced Islam their past mistakes were forgiven and they became innocent. It is the same with Imran Khan. He had once stated himself that he came to learn about Islam much later in his life. If anyone has doubts on this, I can debate about this.” As revealed by diplomatic sources, the foreign minister will meet Aafia Siddiqui’s sister Dr Fouzia Siddiqui on her request next week. The neuroscientist has been in prison since 2010 on charges of attempted murder and assault on a US military personnel. She was sentenced to 86 years in prison at the Federal Medical Centre, Carswell, Fort Worth in Texas.