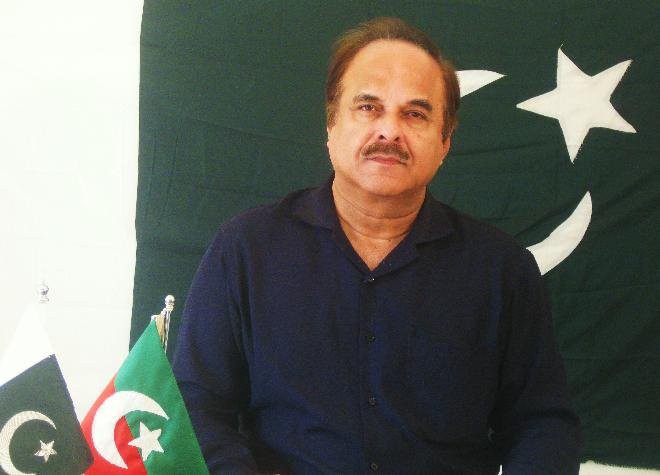 ISLAMABAD (92 News) – Pakistan Tehreek-e-Insaf spokesman Naeemul Haq has on Wednesday said that it would be better for Ephedrine Abbasi to prepare himself for Adyala Jail and not for political gatherings. Commenting on Hanif Abbasi’s dance at a corner meeting, the PTI spokesman said that people at the corner meeting have enjoyed his dance but the people standing there didn’t have money to throw at him.