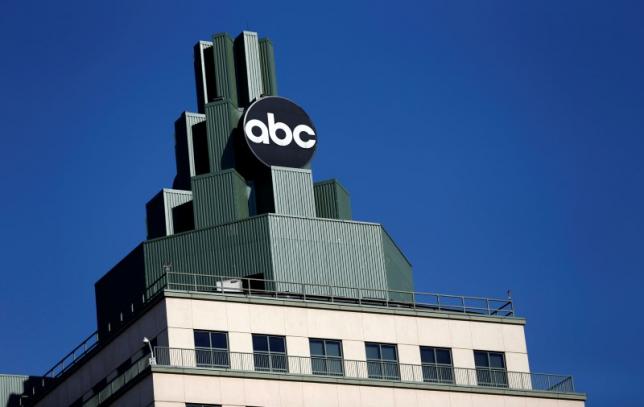 LOS ANGELES - Walt Disney Co's ABC network will offer all episodes of new Warner Bros television shows on demand, the companies said, breaking with the industry practice of showing only the last five episodes that have aired. Shows in the 2016-17 and 2017-18 seasons will be available on ABC's streaming platforms, spokesman Paul McGuire for Warner Bros, a Time Warner Inc unit, said. The agreement excludes shows that Warner Bros already makes for ABC, such as "The Bachelor," he added. "For our studio, the more people watch our shows, the more valuable they become for us over the long run," Craig Hunegs, president of business and strategy at Warner Bros television group, said in a statement. U.S. networks are changing the way they develop and release new shows to adapt to new TV viewing habits, as a growing number of Americans opt for Internet streaming video instead of traditional cable or satellite television service. In November, Time Warner Chief Executive Jeff Bewkes hinted that the company would delay licensing its content to streaming services. -Reuters