Abdeslam no longer to oppose extradition to France 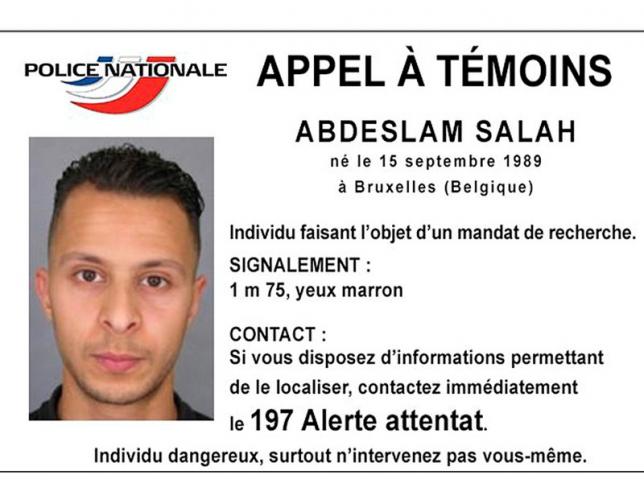 Abdeslam no longer to oppose extradition to France

PARIS - Salah Abdeslam, the prime surviving suspect for November's Paris attacks, will no longer fight extradition to France but wants to return to his home country to explain himself as soon as possible, his lawyer said on Thursday. "Salah Abdeslam has asked me to inform you that he wishes to leave for France as quickly as possible," Sven Mary said in comments broadcast on BFM TV, speaking from Brussels. Mary said he hoped this could happen "as soon as possible", adding that Abdeslam "wants to explain himself in France". Paris prosecutor Francois Molins said last week that at worst it could take three months for Abdeslam to be handed over to France after he said he would oppose extradition to his homeland. Abdeslam is due in court in Brussels on March 31 for the execution of a European arrest warrant issued by France. -Reuters