LAHORE (92 News) – The third death anniversary of prominent philanthropist Abdul Sattar Edhi was observed on Monday. Edhi was the founder of the Edhi Foundation, which became famous for running the largest volunteer ambulance network in the world. The foundation also runs homeless shelters, animal shelters, rehab centers and orphanages across the country. 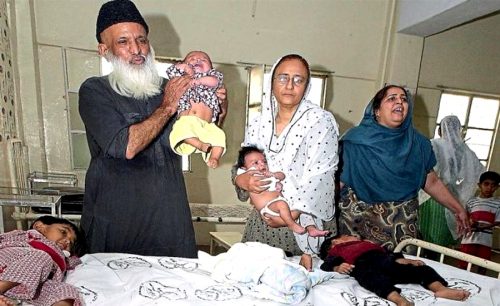 The iconic humanitarian activist was born on February 28, 1928 in Gujarat before the partition of the sub-continent and migrated to Pakistan after its creation in 1947. He began his humanitarian work soon after migration. The state’s failure to help his struggling family care for his mother — paralysed and suffering from mental health issues — was his painful and decisive turning point which spurred him onto philanthropy. In the sticky streets in the heart of Karachi, Edhi, full of idealism and hope, opened his first clinic in 1951. 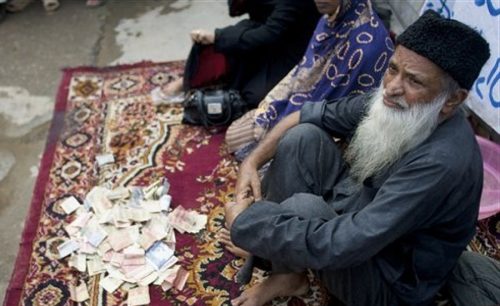 Motivated by a spiritual quest for justice, over the years Edhi and his team have created maternity wards, morgues, orphanages, shelters, and homes for the elderly aimed at helping those in society who cannot help themselves. He was also mentioned in the Guinness Book of world records for the largest fleet of ambulances, offering help to poor communities failed by inadequate public health and welfare services. These 1500 ambulances are the most prominent symbols of the foundation deployed to the scene in case of an emergency or extremist attack. Edhi discovered that many women were killing their babies at birth often because they were born outside marriage. One newborn child was stoned to death outside a mosque on the orders of religious leaders. Edhi was furious and responded: “Who can declare an infant guilty when there is no concept of punishing the innocent?” Abdul Sattar Edhi received several prestigious awards in his lifelong service of mankind.  Edhi received the 1986 Ramon Magsaysay Award for Public Service in Manila, Philippines also known as the Asian Noble. He was also the recipient of the Lenin Peace Prize and the Balzan Prize in Italy. 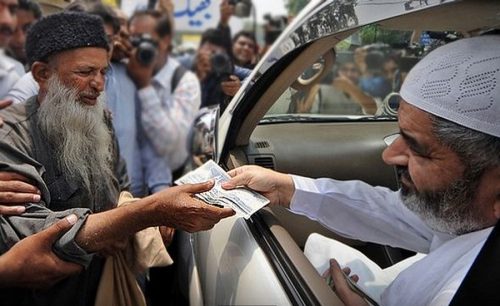 During his last days and as his condition worsened, he refused offers to get medical treatment from abroad. Edhi leaves behind his wife Bilquis and six children. He breathed his last on July 8, 2016 at the age of 88 in Karachi.