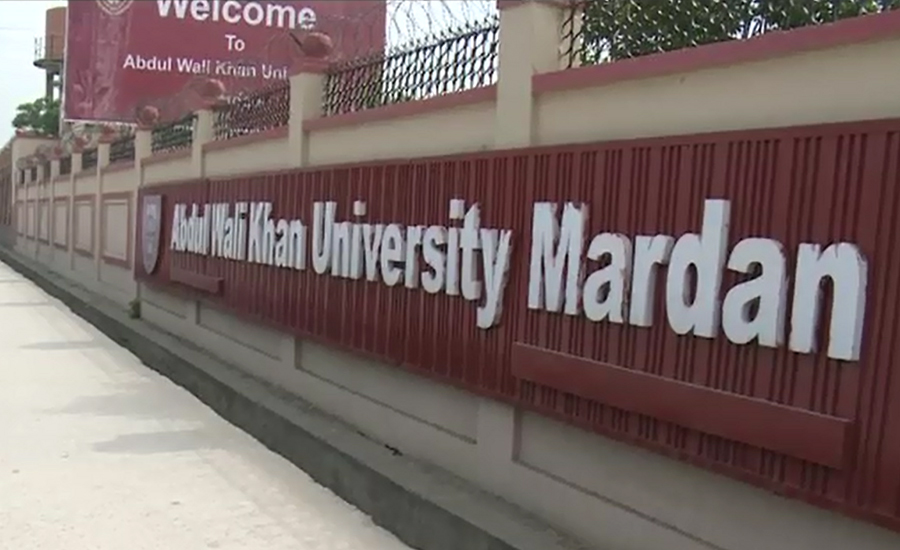 MARDAN (92 News) – Mardan's Abdul Wali Khan University reopened on Monday, more than a month after one of its students, Mashal Khan, was lynched by an angry mob for alleged blasphemy.

The main campus opens its doors on Monday, while other campuses will start from May 24 and May 25.

The authorities have placed tight security outside the Mardan campus and all political activity has been banned on the premises. 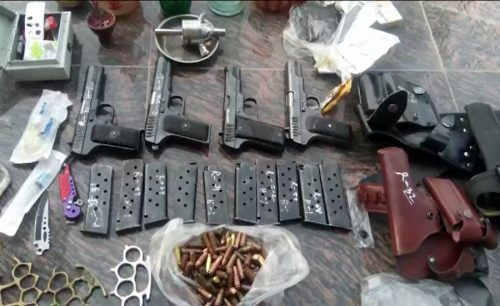 As many as 57 suspects have been arrested in the lynching case so far, including a professor.

The university was closed down and hostels were vacated to avoid an escalation of violence after Mashal Khan’s lynching. The university had remained closed for 40 days.