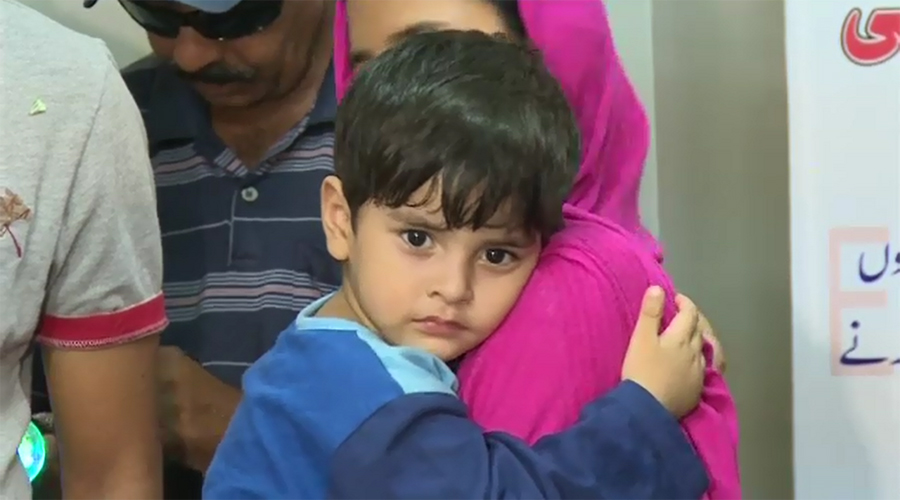 KARACHI (92 News) – A local court handed over Abdullah to Edhi Foundation till complete evidence of his heir and final decision of the case. Counsel for Faisal Edhi told court that it could not be proved that Iqbal Chaudhry is the father of Abdullah as he did not present the ‘nikkahnama’ or the marriage dissolution decree. He appealed to the court to conduct the DNA test of Abdullah and Iqbal Chaudhry. Counsel for Iqbal Ch said that they had provided all the required documents and baby should be given in the custody of his father. He also said that they had no objection to the custody of the baby to his maternal uncle or grandmother. The court rejected the plea to record the statement of baby’s maternal grandmother. The case has been adjourned till June 15.