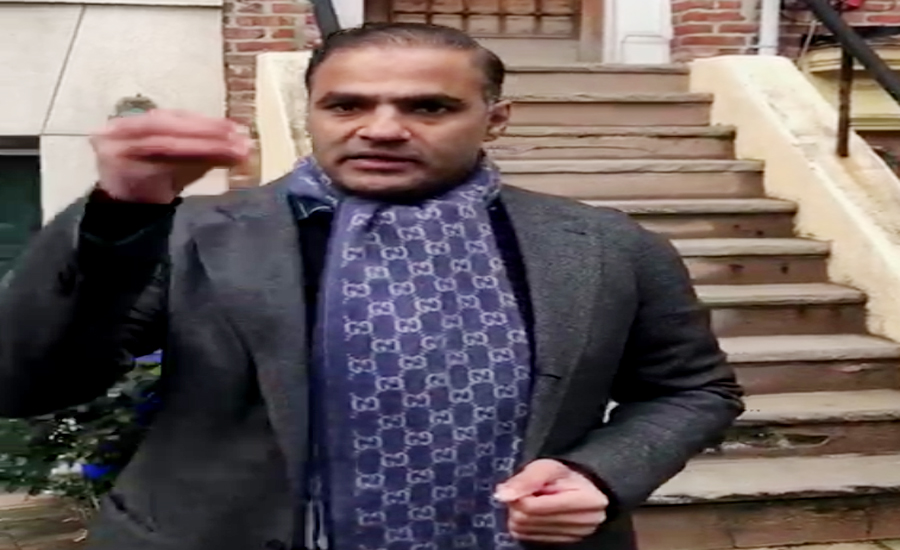 FAISALABAD (92 News) – PML-N leader Abid Sher Ali has claimed to have traced the property of Aleema Khan, sister of Prime Minister Imran Khan, in New Jersey. In a video statement, he said that Aleema Khan had purchased the property abroad through Zakat collected in the name of Shaukat Khanum Hospital. “Aleema Khan should tell whether flats and property could be purchased by sewing clothes,” he said. Abid Sher Ali claimed that Aleema Khan is ‘benamidar’, while the real owner of the flats is Imran Khan. On December 13, the Supreme Court had ordered Aleema Khan to pay Rs29.4 million in taxes and fines for having undeclared properties in the UAE. According to a summary submitted by the FIA regarding foreign properties in court, 96 more Pakistanis have been identified for having properties abroad. The total number of Pakistanis with properties abroad is now 2,154. Out of these, 1,208 people own properties in the UAE. At least 21 Pakistanis that own these properties have been sent notices in accordance with the court's orders, the summary said and at least Rs45m have been recovered from these people. In an earlier order, the court had also observed that it was common knowledge for years that a large number of Pakistani citizens were maintaining their bank accounts in other countries without disclosing these to the authorities competent under the laws of Pakistan or paying taxes on the same in accordance with the law.