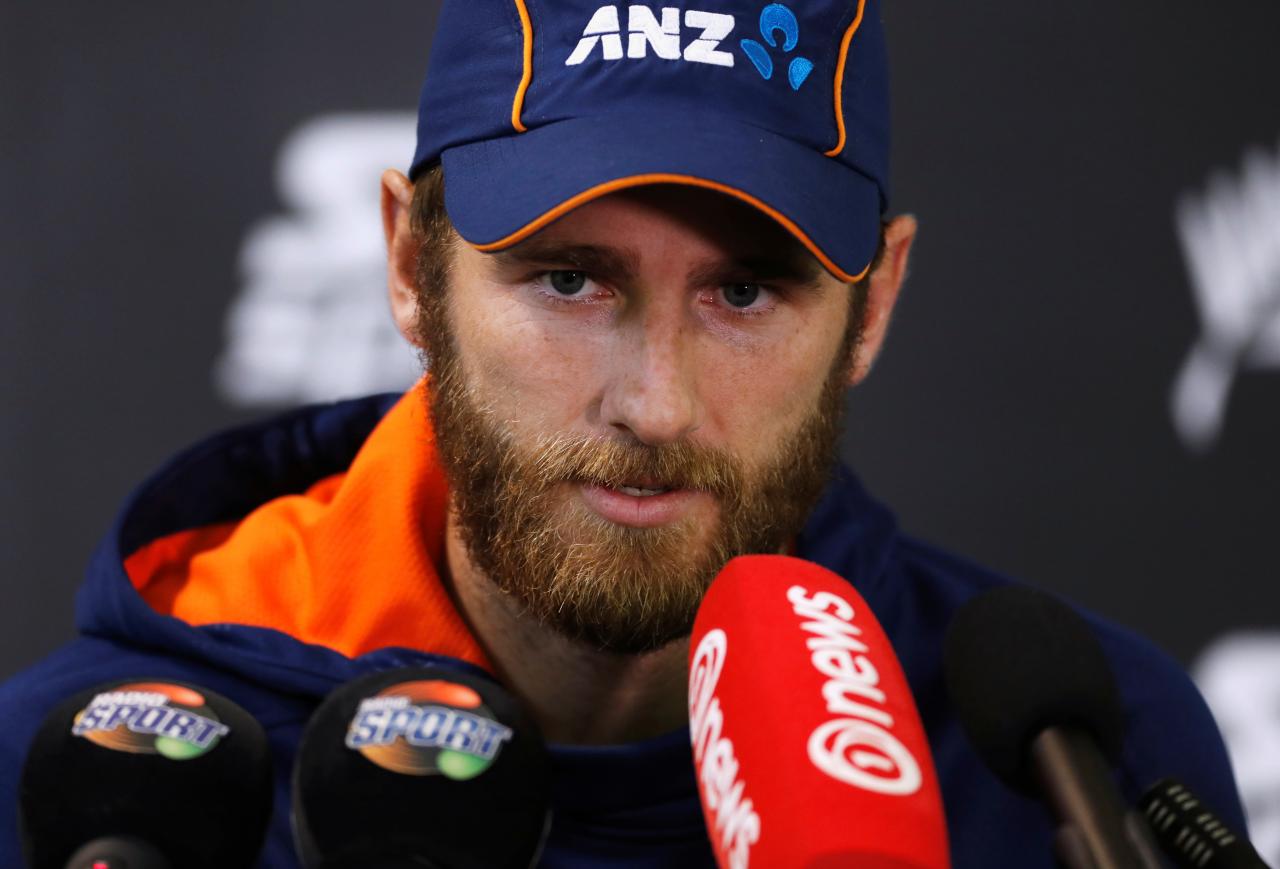 WELLINGTON (Reuters) - New Zealand’s fightback from a demoralising second Test defeat to clinch the third match, and first away series victory over Pakistan in almost 50 years, will help the team progress, captain Kane Williamson has said. New Zealand beat Pakistan by 123 runs in Abu Dhabi to clinch a 2-1 series victory, their first away to Pakistan since 1969, just days after they had been hammered in the second match in Dubai by an innings and 16 runs. “To bounce back (and) to put out a performance that we’re very much proud of ... to come away with the win against a very strong side like Pakistan, is a great game that guys will remember forever,” Williamson said. “(But) to stay with it ... throughout the three weeks, with some relatively inexperienced players who really stepped up ... is something we’ll look back on and be really proud of, and hopefully that helps our progression.” Williamson’s side arrived in the UAE for the tour, which was also coach Gary Stead’s first in charge, with an untested look about their slow bowlers, with left-arm spinner Ajaz Patel and late call-up offspinner Will Somerville both uncapped at Test level. The 30-year-old Patel made his debut in the first Test and finished man of the match with second-innings figures of five for 59 that helped his side win the game by four runs. Somerville, who was working as an accountant in Sydney before he decided to give his cricket career another shot, moved back to New Zealand earlier this year and made his debut in the third game where he had match figures of seven for 127. “I was so emotional after the game because it’s been such a long road,” the 34-year-old said. “I can’t wait to see the kids and give the wife a hug and all of that stuff, because the sacrifices they have made for me have been amazing and I’m extremely grateful. “It still feels like a dream, I’m still pinching myself, I’m just so incredibly proud.” Williamson singled out the two slow bowlers for praise, despite the fact his own second-innings century enabled New Zealand to set a victory target of 280 on the final day in Abu Dhabi. “For those guys to come over here and show their experience and perform the way they did was massive for us getting across the line,” he said. Williamson’s side arrive back in New Zealand on Sunday ahead of two Tests against Sri Lanka, the first starting in Wellington on Dec. 15.