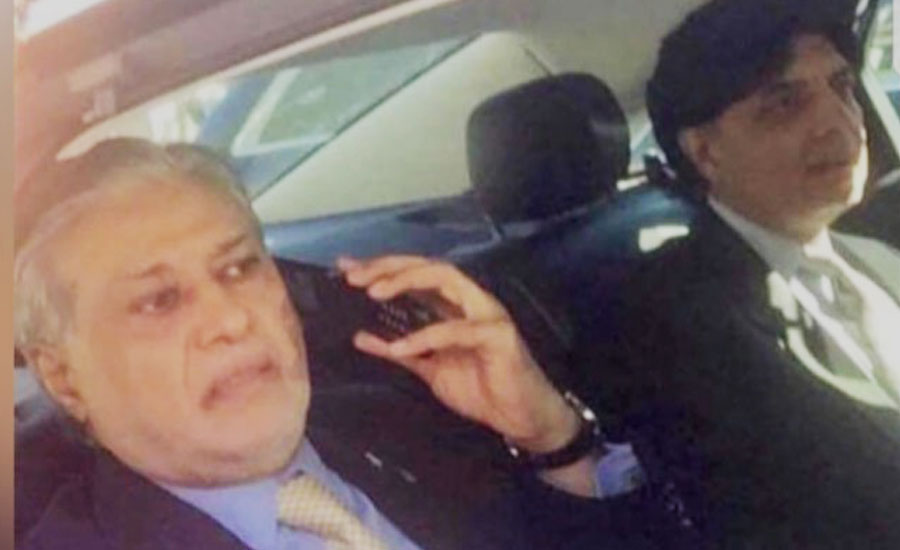 LONDON (92 News) – Former finance minister and judicial absconder Ishaq Dar met with former interior minister and disgruntled Pakistan Muslim League-N (PML-N) leader Chaudhry Nisar Ali in London. As per details garnered, Ch Nisar reached at the residence of Dar in London, where he inquired about Dar’s health after the operation. During the meeting, both the figures discussed about current political situation of the country. Meanwhile, estranged PML-N leader Ch Nisar had parted way from the PML-N and said in his speech of election campaign that he wanted to save Nawaz Sharif from this matter and now he (Nawaz) should decide whether he was right or those who took him to this stage. He contested election on the symbol of Jeep and took only one seat of MPA and did not sworn till now. Ishaq Dar is declared absconder after not appearing before court in assets beyond income case. The court also gave authority to Punjab government for auction of Dar’s assets in Pakistan. The red warrant warrants was issued for the judicial offender. Currently, Ishaq Dar was residing in London for his treatment.