Abuse victims demand to see pope, call for bishops to be fired

Abuse victims demand to see pope, call for bishops to be fired

VATICAN CITY (Reuters) - Victims of sexual abuse by Catholic clergy demanded on Wednesday to meet Pope Francis to press their call for the Church to apply a zero tolerance policy including the dismissal of bishops who covered up such offences.
The 12 victims met with five Vatican officials a day before the start of an unprecedented conference on clerical abuse that aims to guide senior bishops on how best to tackle a problem that has decimated the Church’s credibility. 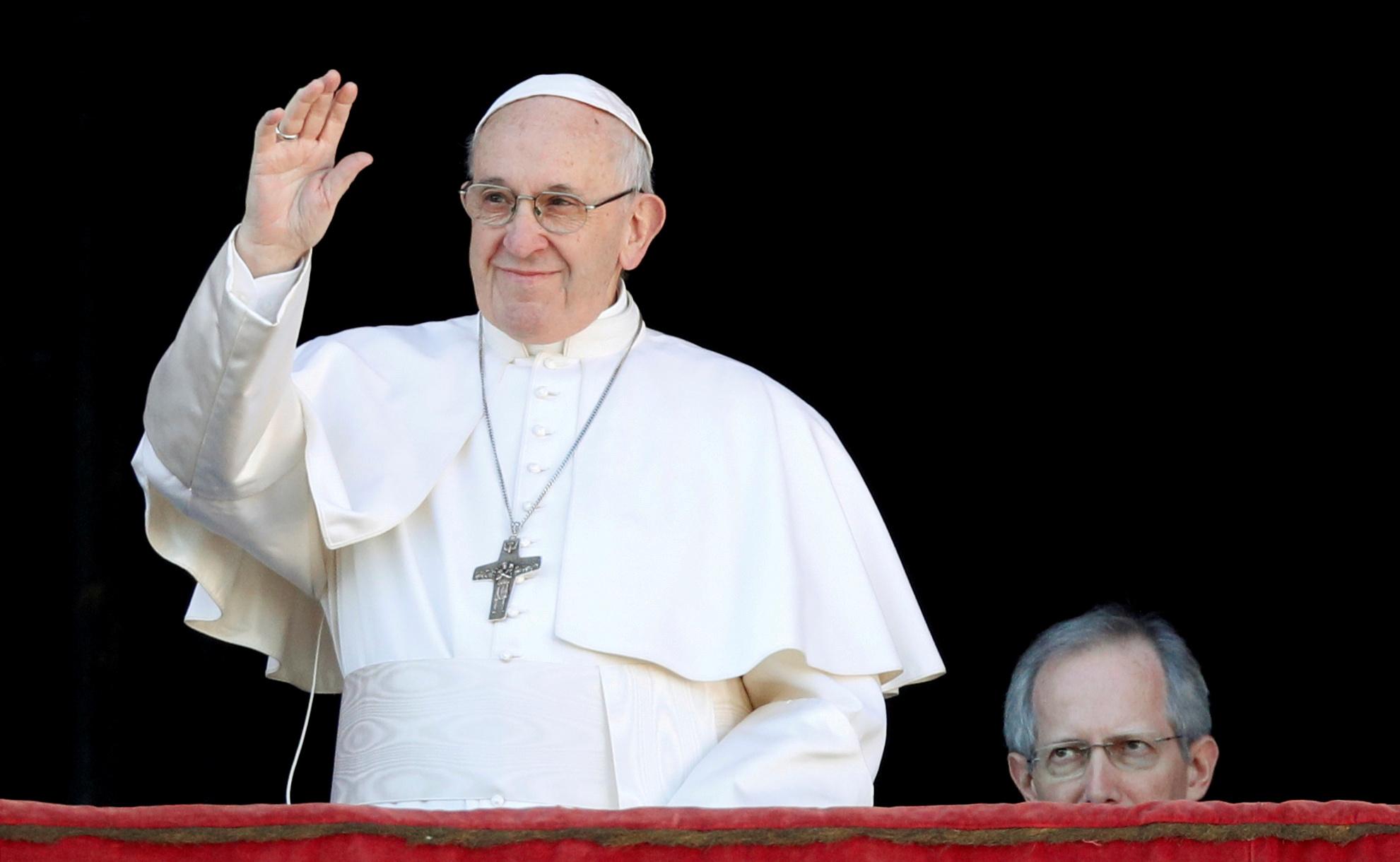 All the survivors of abuse who took part in the meeting, which lasted more than two hours, said they were disappointed the pope did not attend, even though he was not scheduled to be there.
“We need to have a discussion with the man who makes the rules and has the power in this institution, and that’s Pope Francis,” said Peter Isely, an American from Milwaukee who was abused when he was a boy by a priest. Isely said the discussion had become “a little bit confrontational, a little heated at times but polite”. The four-day conference is bringing together presidents of national Roman Catholic bishops conferences, Vatican officials, experts and heads of male and female religious orders. It takes place as the 1.3 billion-member Church still struggles to enact a concerted, coordinated and global effort to tackle a crisis that is now more than two decades old. Scandals over sexual abuse of minors have deeply damaged the Church’s credibility in the United States, Chile, Australia, Ireland and elsewhere. Billions of dollars have been paid in the United States alone in settlements. “We made our demands for zero tolerance. We want the pope to write into universal law: zero tolerance for the cover-up of sex crimes. They can do it right now,” Isely told reporters after the meeting with the officials, all of them clerics. He and other victims said bishops who had covered up abuse should be dismissed from the priesthood, known as laicization, just like those who had committed the abuse itself. One of the Vatican participants said the pope was never due to attend on Wednesday as he would see other victims of abuse during the conference. Victims who address the gathering will remain anonymous at their request.

Victims have scoffed at the Vatican’s presentation of the conference as a teaching session that is necessary because not all bishops are totally familiar with how to deal with abuse. “We were very stern and very eloquent about what needs to happen, especially applying the laws that already exist and applying them with rigour,” said Juan Carlos Cruz, who was abused as a teenager in his native Chile by that country’s most notorious paedophile, Father Fernando Karadima. Karadima was found guilty of sexual abuse in a Vatican investigation in 2011, and defrocked last year by the Pope. He has denied the accusations. “It is unconscionable that any bishop around the world, no matter what culture you are, no matter what country you come from, can say (he didn’t know how to handle cases of abuse).”No! That is not an excuse and that needs to end,” said Cruz. Isely said: “How do you get to be a bishop and you need an education on the rape of a child?”

Father Federico Lombardi, one of the five Vatican officials at the meeting, said the Vatican participants knew that “if the Church does not really confront these problems, it loses its credibility ... we are perfectly aware of this and that is why the pope wanted this meeting.” Phil Saviano, whose story of the abuse by a priest when he was 12-years-old in Massachusetts was told in the 2015 Oscar-winning film “Spotlight”, said he demanded that the Vatican turn over documents on molesting priests, past or present. “It would be a wonderful sign of transparency and maybe some people who are bailing out of the Catholic Church, especially in the United States, may take it as a sign that maybe things are going to get better,” Saviano said. Isely and others who attended Wednesday’s meeting said they wanted to meet the pope because they represented groups with the most experience and information in gathering data on both abusers as well as victims. Some are leaders of groups such as Ending Clergy Abuse, the Survivors Network of those Abused by Priests (SNAP) and bishopaccountability.org, which has one of the world’s largest databases on abuse in the Church. “This is the brain trust,” Isely said. “The Church needs us.”