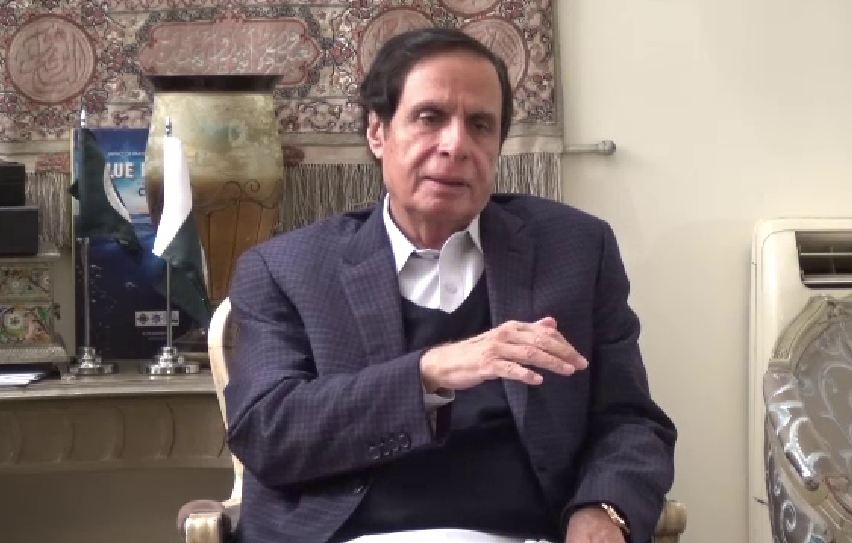 LAHORE (92 News) - An accountability court in Lahore on Tuesday ordered to close the inquiry into the illegal recruitment case against Punjab Assembly Speaker Chaudhry Pervaiz Elahi.

In its report, the NAB stated Elhai along with the 79 were facing an inquiry related to illegal appointments and that most of the accused have passed away and some of them have retired. The rules for the appointment were relaxed by Chaudhry Pervaiz Elahi as CM of the province.

The court delivered its verdict on completion of the arguments and granted the plea to close the NAB inquiry.