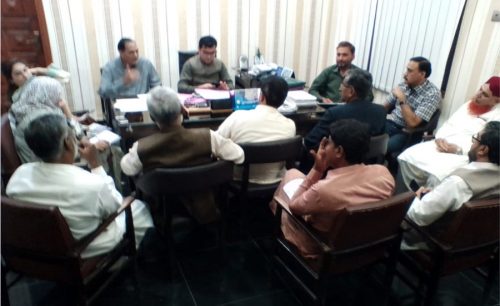 A meeting of the District Coordination Committee for Nutrition (DCCN) was held at Shahbaz Building, Deputy Commissioner’s Office at 3pm on Friday. 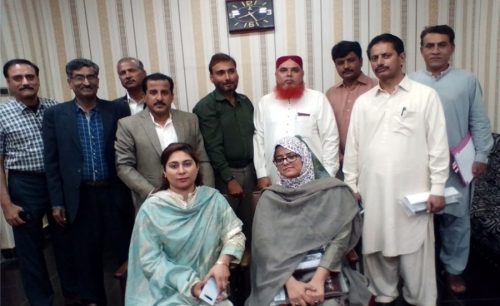 Such meetings are also being held in other districts of Sindh to root out the menace of malnutrition and execute the programs and steps taken in this regard in the province. By Kashif Shamim Siddiqui