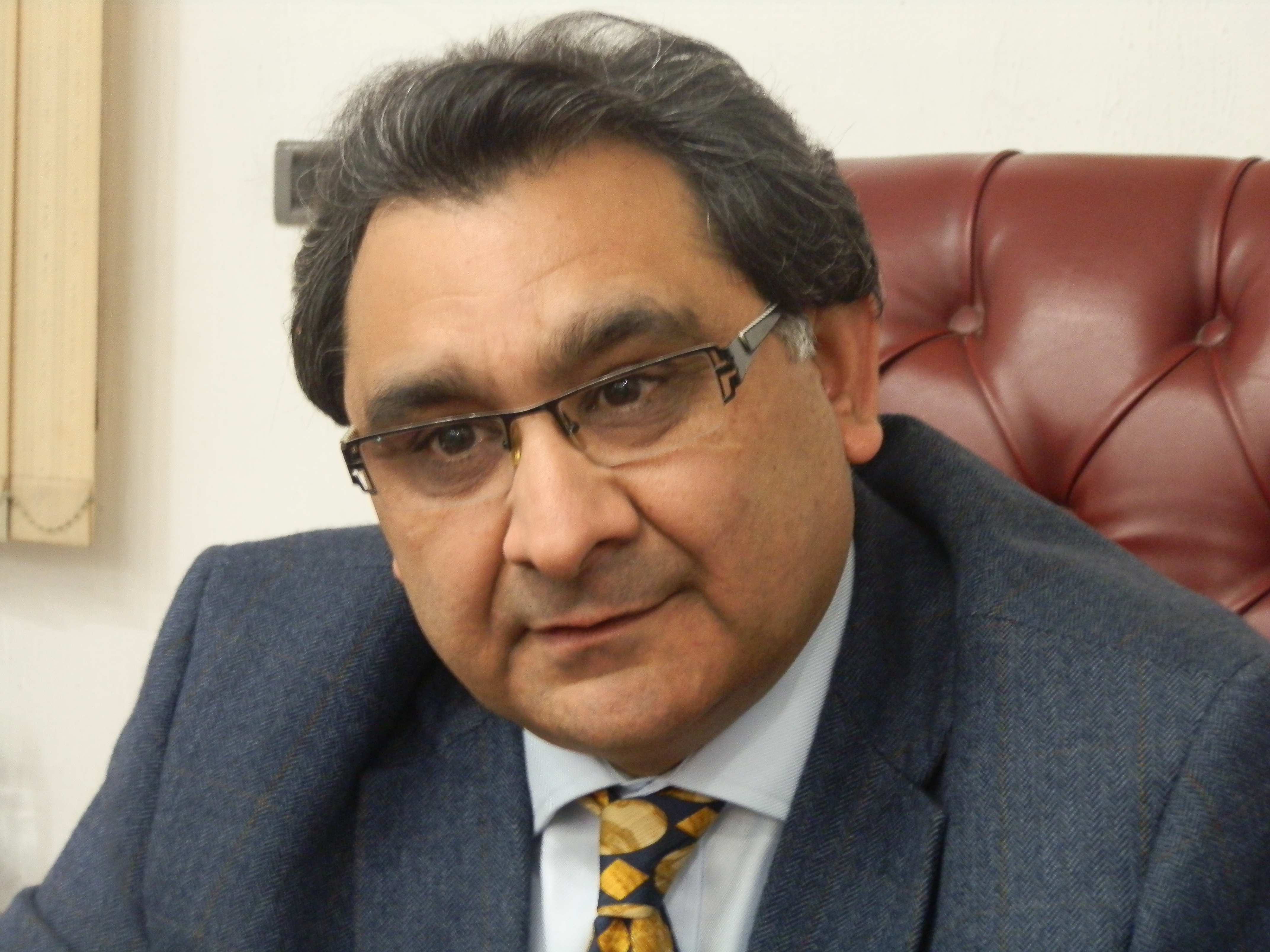 LAHORE (92 News) – The Accountability Court has on Monday extended judicial remand of Pakistan People’s Party (PPP) leader Qasim Zia till October 05. The PPP leader Qasim Zia was produced in the court after the end of Judicial remand. During the hearing, Zia’s counsel told the court that his client had already filed a petition to return the money voluntarily but the officials of National Accountability Court (NAB) are intentionally keeping the case in adjournment motion which is a clear violation of human rights. The investigation officer stated that probe into the matter is underway on which the court subsequently extended PPP leader’s judicial remand till October 5.