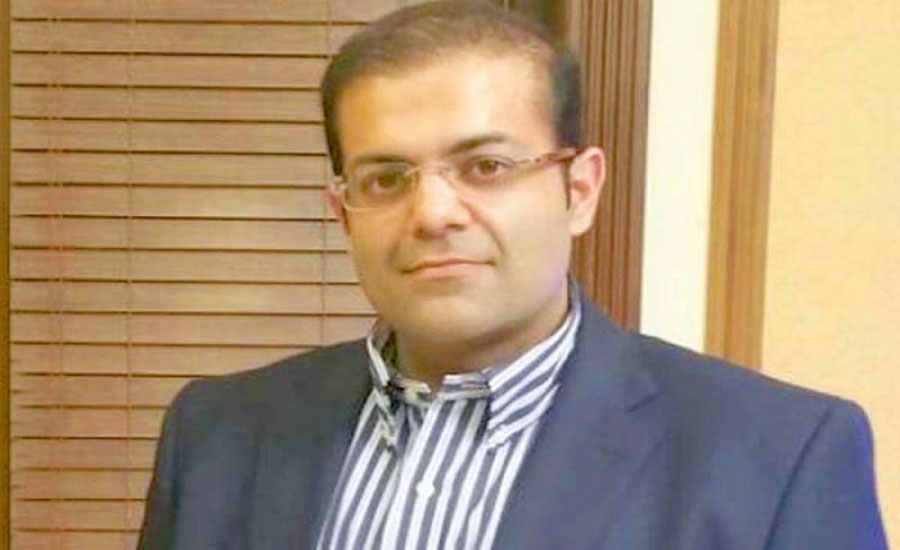 LAHORE (92 News) - An accountability court on Thursday issued non-bailable arrest warrants for PML-N president Shehbaz Sharif’s son Suleman Shehbaz in a money laundering reference. The accountability court conducted hearing on the money laundering case against Opposition Leader in National Assembly and Pakistan Muslim League-N (PML-N) President Shehbaz Sharif and his family. Judge Jawadul Hassan heard the case as the PML-N president appeared before court. During the hearing, the judge asked the government lawyer present in court as to where Hamza Shehbaz was, to which he replied that he will be produced before court in a short while. Shehbaz stated before the judge that he had not been involved in corruption of even a single penny. “I served the masses for twelve and a half years but never received TA/DA of a single rupee,” he continued. The court allowed Shehbaz Sharif to leave the court after recording his attendance and issued arrest warrants for his son Salman Shehbaz and son-in-law Haroon Yousuf Aziz. It also issued summons to Shehbaz’s wife Nusrat Shehbaz and daughters, Rabia and Javeria. The court has ordered authorities to arrest Suleman and present himself before the court at the next hearing of the reference. The court also asked authorities to submit a report in this regard at the next hearing. The court also summoned Shehbaz Sharif's two daughters and wife Nusrat Shahbaz on September 10 in next hearing. Earlier, the NAB arrested Sharif Group Chief Financial Officer Muhammad Usman in the money laundering case. Muhammad Usman had not appeared before the NAB and joined the investigations despite receiving a notice. According to sources, Muhammad Usman faces the charge of abetment in money laundering. Muhammad Usman had joined the Sharif Group as CFO in 2005. He was considered to be a credible person by the Sharif family. Sources said that the NAB had found key evidence against Usman during the investigations. He used to contact different money changers for Shehbaz Sharif, Hamza Shehbaz and Salman Shehbaz and made arrangements for money laundering for the said accused.