Accountability process cannot be stopped, no NRO to be given: Babar 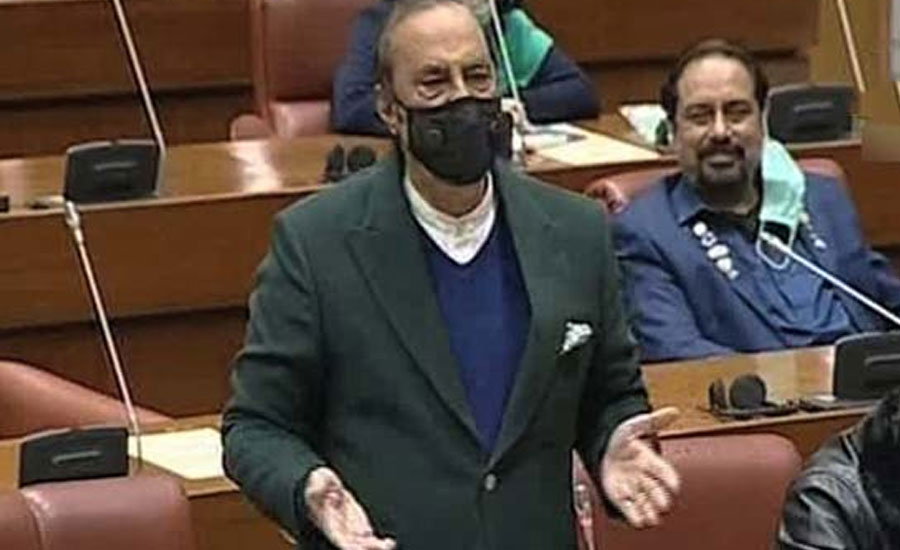 Accountability process cannot be stopped, no NRO to be given: Babar

ISLAMABAD (92 News) – Pakistan Tehreek-e-Insaf (PTI) senior leader Dr Babar Awan on Friday has clarified that the accountability process cannot be stopped and no National Reconciliation Ordinance (NRO) will be given to anyone at any forum.

Speaking in the Senate, the PTI leader said that the government is ready to hold reforms and amendments on every matter expect pardoning the corrupt elements. "No NRO will be given to anyone who plundered the country's wealth," he added.

Babar Awan maintained that the government offered two conditions and invited the opposition to discuss institutional reforms. He insisted on surrendering those facing corruption charges before the courts. "In the past, the institutions of accountability were not allowed to be strengthened deliberately," he added.

The former law minister said that the Parliament cannot pass any judgment, however, Public Accounts Committee (APC) can hold inquiry or check official accounts. He mentioned that the national institutions in Pakistan have never been allowed to work according to the system.