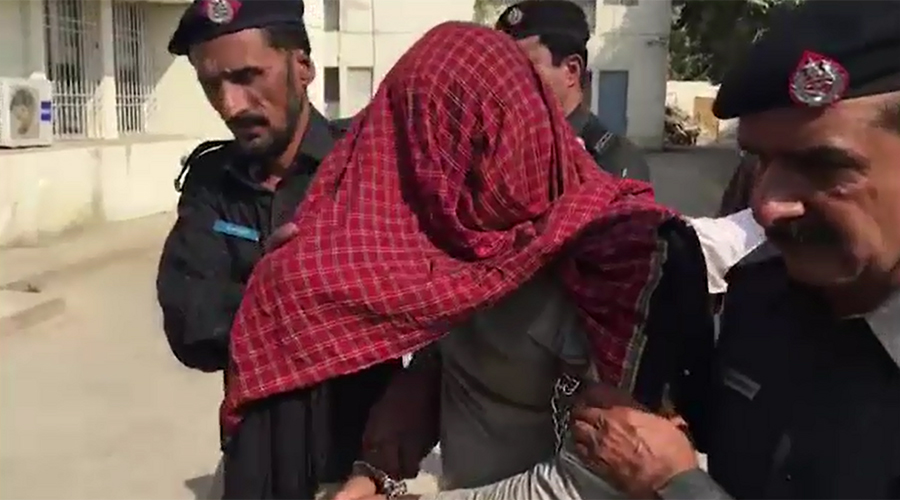 KARACHI (92 News) – In an important development in the Baldia factory fire incident, the main accused Abdul Rehman Bhola confessed to the crime on Monday. The police submitted the investigation report of the key accused Bhola in the court. According to the report, Hammad Siddiqui had demanded extortion from the factory owners. Upon refusal of the owners, the factory was set to fire, that claimed the lives of at least 300 people.