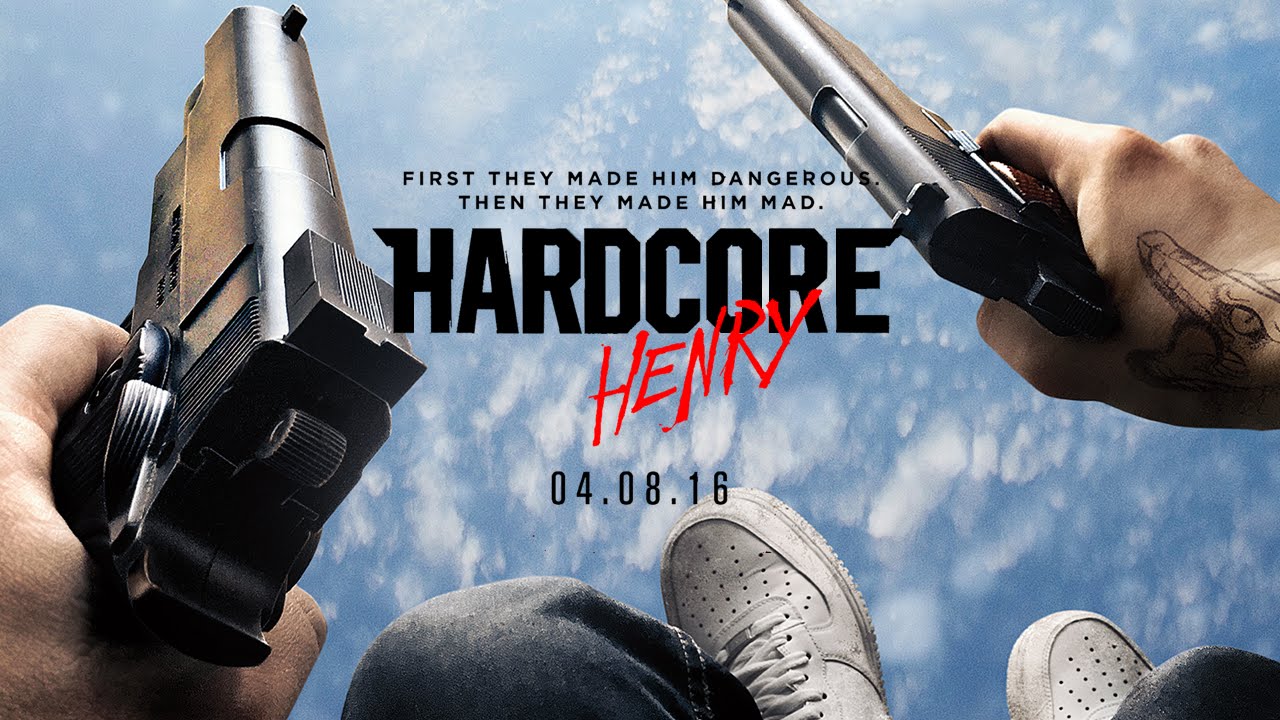 LOS ANGELES - Cinema-goers have a chance to be the hero in new action movie "Hardcore Henry", with audiences seeing the film through the protagonist's eyes. Shot entirely in the first person, viewers look through Henry's perspective as he wakes up in a laboratory run by his wife Estelle remembering nothing about who he is. When the laboratory is broken into and Estelle is kidnapped, Henry and the audience go on a frenzied 90 minutes of first-person action, stunts and gore to get her back. "It was immensely difficult, everything," Russian director Ilya Naishuller told Reuters. "I think the most fun was the script because I got to write from the first person perspective which was pretty fresh." The first person perspective is most prevalent in computer games but Naishuller, who made music videos for his band Biting Elbows with the same filmic perspective, is insistent the movie is not a game adaptation. "It was made for the cinema-goer in mind, it was a theatrical experience that if you happen to play games you're going to enjoy it a little bit more," he said. "Everything Henry does in the film is done for real." "Hardcore Henry", which has been praised for its technical style, first screened at September's Toronto film festival and begins its cinema roll out worldwide from April 6. -Reuters