Action taken against those responsible for escape of Ihsanullah Ihsan: DG ISPR 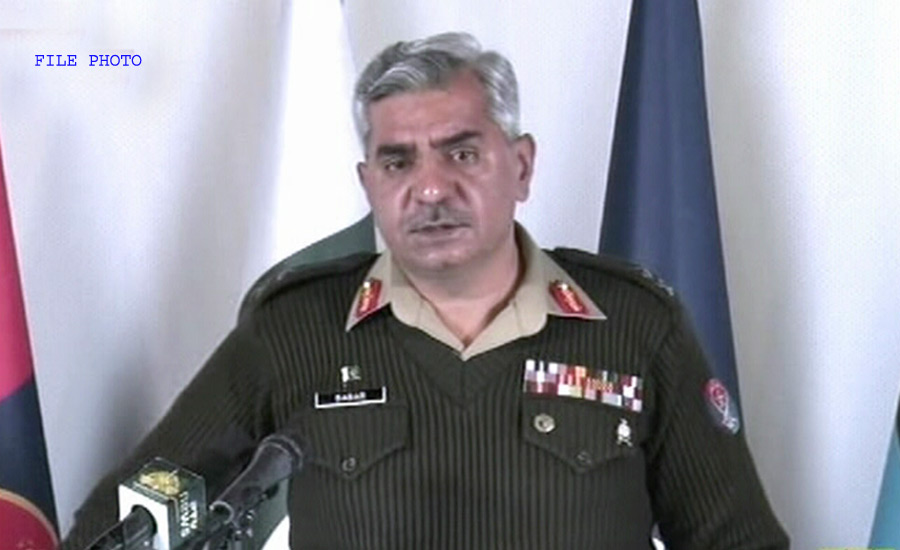 Action taken against those responsible for escape of Ihsanullah Ihsan: DG ISPR

ISLAMABAD (92 News) – DG ISPR Maj Gen Babar Iftikhar said that action had been taken against those responsible for the escape of Ihsanullah Ihsan.

In an interview with BBC Urdu, he said that the missing persons issue would be resolved soon. "The Afghan Taliban will neither occupy Kabul nor Pakistan will support it," he declared.

He said that Twitter account that threatened Malala Yousafzai was wrong. "Remaining terrorists are in search of soft targets. We have destroyed teh infrastructure of terrorists. The terrorist groups gathered in Afghanistan after their elimination in Pakistan. The Indian agencies provided funds and weapons to these groups," he said.

Maj Gen Babar Iftikhar said that Pakistan wants peace in Afghanistan and will accept the way for peace through dialogues. "Suitable environment is not present for peace in the region," he added.

He said that China Pakistan Economic Corridor (CPEC) had been improved directly or indirectly.