Action to be taken against anyone caught with drugs: Shehryar Afridi 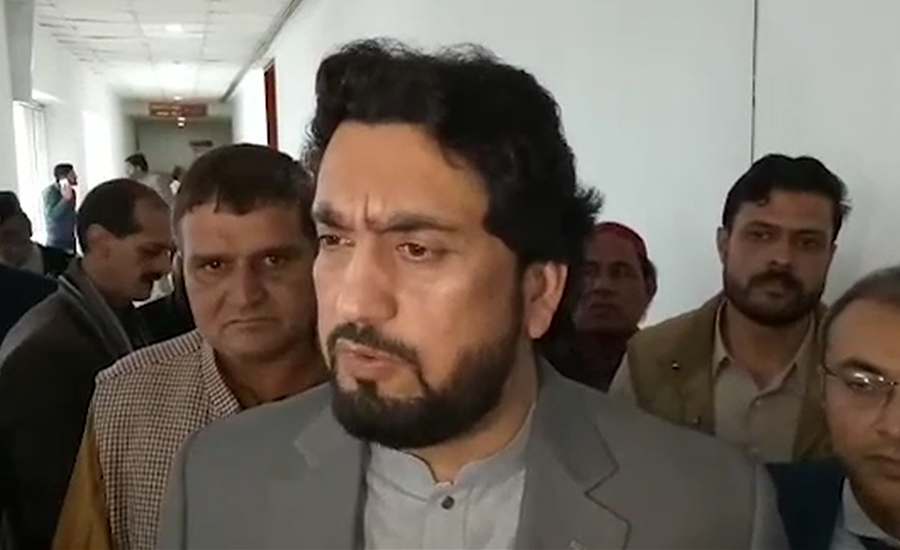 Action to be taken against anyone caught with drugs: Shehryar Afridi

ISLAMABAD (92 News) – Minister of State for Interior Shehryar Afridi has said that action will be taken against anyone caught with drugs. Speaking to the journalists, the minister said his father married thrice and that he is from a big family. To a question about relation with Talal Nadir Afridi – who was arrested on drug charges on December 11 – was his nephew, Afridi said whoever he is, the action would be taken against him according to the law. It is pertinent to mention here that Talal was arrested along with three other young men on December 11 in Attock for possessing 507 grammes of hashish. The police flagged the young men’s car down but they refused to stop and, after a chase, they were caught. The police found the drugs in the car and registered an FIR against them. https://92newshd.tv/75-female-students-45-male-students-addicted-of-drugs-reveals-afridi/ Earlier,the state minister for interior has revealed that the drugs are being sold in top lists educational institutions and large amount of students used drugs in Islamabad. Addressing a ceremony in police line about rights of children, the minister said that a survey has shown the 75 percent female students and 45 male students take crystal meth in the capital. https://92newshd.tv/state-will-take-action-where-writ-will-be-challenged-shehryar-afridi/#.XDNdh2lS8dU