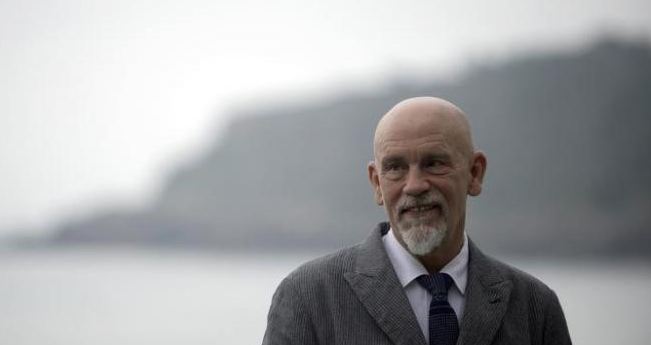 NEW YORK – US actor John Malkovich won libel damages from French daily Le Monde on Friday over an article in which the newspaper suggested he had held a secret Swiss bank account. A French court ordered Le Monde and two of its reporters, Gerard Davet et Fabrice Lhomme, to pay 14,000 euros ($15,600) in fines and damages to the Dangerous Liaisons star, lawyers for both sides told Reuters. In a February 2015 article about tax evasion and HSBC's Swiss private banking arm, the newspaper included Malkovich in a list of celebrities it claimed had held secret accounts with the bank between 2005 and 2007. However, the actor's lawyers told the court he had never held an account with HSBC. A share account held elsewhere by Malkovich had been disclosed to U.S. tax authorities and closed in 1999, before the institution was acquired by HSBC, they said. Le Monde will appeal the ruling, its attorney Christophe Bigot said on Friday. –Reuters