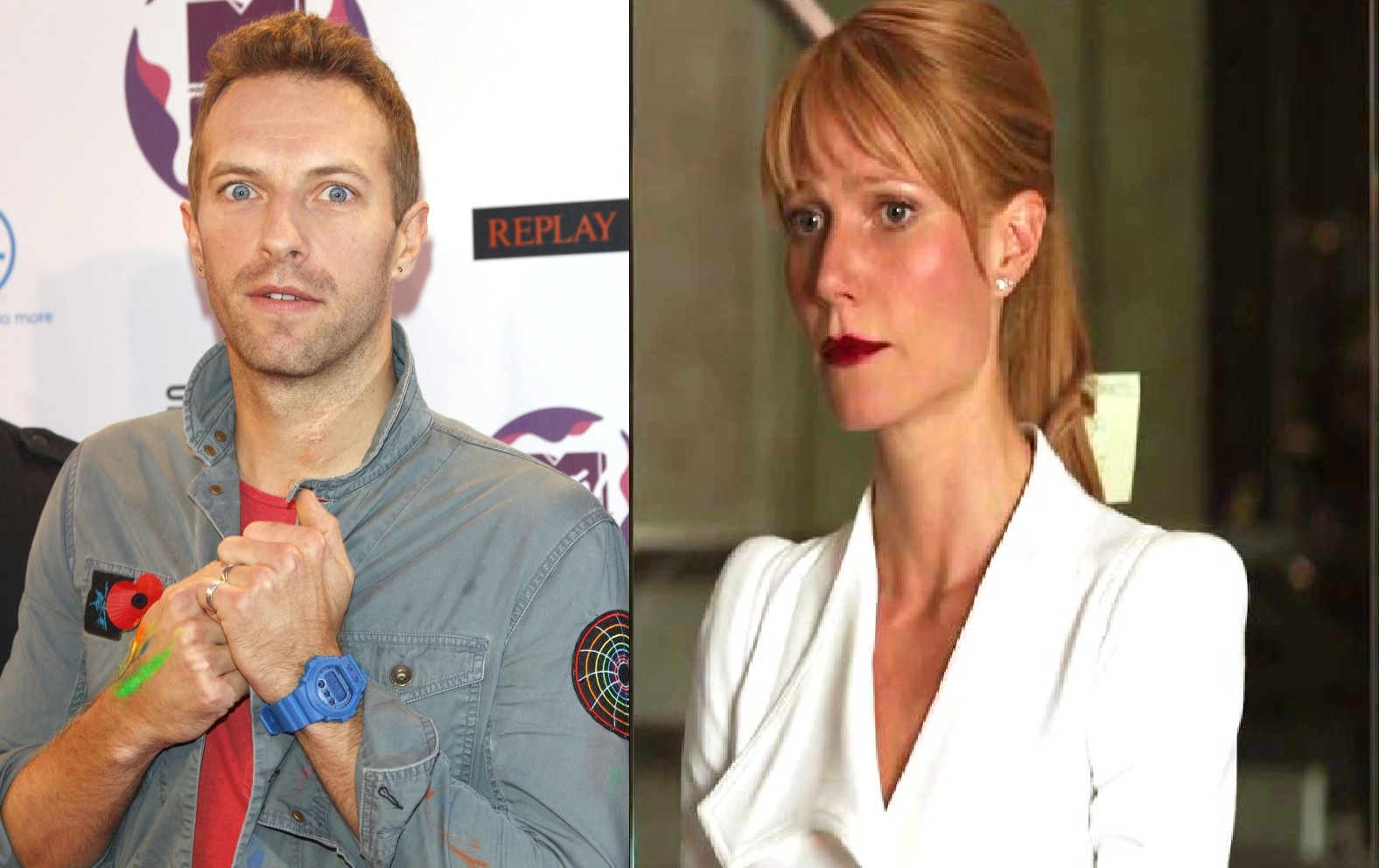 LOS ANGELES - A year after Gwyneth Paltrow and Chris Martin announced their decision to "consciously uncouple," the Oscar-winning actress has filed divorce papers in a Los Angeles court. Paltrow's filing on Monday cited "irreconcilable differences" for the divorce from Martin, the frontman for British alt-rock band Coldplay. The couple wed in December 2003. Paltrow, 42, and Martin, 38, have two children, Apple and Moses, and the filing requests joint custody. In March 2014, the couple announced their separation on Paltrow's lifestyle website Goop.com, saying they would "consciously uncouple and coparent" their children. - Reuters