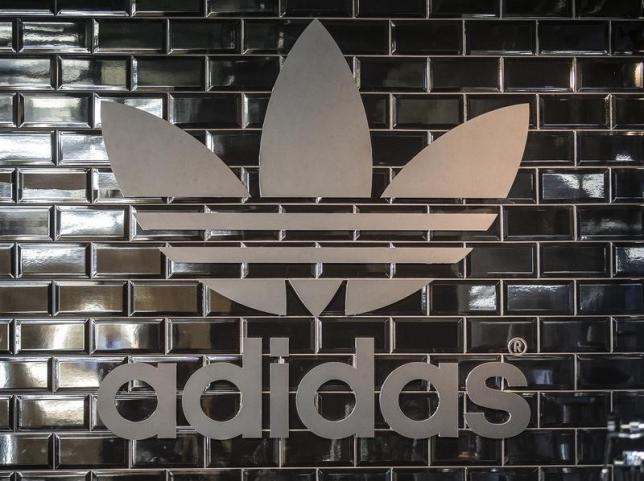 LONDON - German sportswear company Adidas has engaged an investment bank to consider the possible sale of its golf brands, which are struggling as the sport loses popularity, particularly in the United States, its biggest market. Adidas made the announcement on Thursday as deteriorating golf sales overshadowed otherwise positive second-quarter results. A spokesman said the firm was considering all options, including the possible sale of TaylorMade, the main golf business, or smaller brands Adams and Ashworth. Adidas bought the TaylorMade brand in 1997 along with Salomon, developing it into the world's biggest golf supplier. It acquired the Ashworth brand in 2008 for $72.8 million (46.60 million pounds) and the Adams brand for $70 million four years later. But the popularity of the sport is waning - the number of golf courses in the United States, which accounts for about half the global golf market, has declining for the past eight years. That has seen TaylorMade report sharp falls in sales to account for about 6 percent of Adidas turnover in 2014, forcing the group to make several profit warnings. In the second quarter the firm's golf sales fell by a currency-adjusted 26 percent, from a fall of 9 percent in the previous three months. "The much worse than expected business development in the golf segment in the second quarter could cause short-term price pressure," said DZ Bank analyst Herbert Sturm, who rates Adidas shares a "buy". However, the shares were indicated up almost 2 percent in pre-market trading on Thursday. Adidas group sales rose in the last quarter by 15 percent to 3.91 billion euros (2.50 billion pounds) or 5 percent excluding the impact of currencies, beating an average of analysts' forecasts of 3.8 billion euros. Net profit rose 1 percent to 146 million euros, which compared with a consensus market forecast of 147 million, although lower product margins in the golf business weighed on the operating margin, which fell 0.4 percent to 6 percent. Adidas has already overhauled top management at the golf business, including appointing David Abeles as its new chief executive in March, and launched a restructuring programme last year. It said on Thursday it had initiated a turnaround plan aimed at improving its pricing, promotion and trade patterns and optimising the supply chain and product costs, while also making big overhead savings, without elaborating. -Reuters