RAWALPINDI (92 News) – Hamdullah Mohib, National Security Adviser (NSA) of Afghanistan, called on Chief of Army Staff (COAS) General Qamar Javed Bajwa on Wednesday. According to a press release issued by the ISPR on Wednesday, matters related to mutual interest, peace and stability in the region, Pak-Afghan border management and prospects for peace with particular emphasis on reconciliation process in Afghanistan were discussed during the meeting.

On May 24, Iranian Foreign Minister Dr Mohammad Javed Zarif called on Chief of Army Staff (COAS) General Qamar Javed Bajwa at the GHQ. According to the Inter-Services Public Relations (ISPR), the matters of mutual interest and evolving situation in the region were discussed during the meeting. The army chief said that war is not in anyone’s interest and all sides need to make efforts to keep conflict away from the region. On the occasion, the Iranian foreign minister appreciated Pakistan's positive role for regional peace and stability.

General Qamar Javed Bajwa has said that Pakistan is going through an evolutionary process of its journey to enduring peace and stability after withstanding challenges in recent past. He was addressing student officers and faculty of Staff Course 2018/19 at Command and Staff College in Quetta. 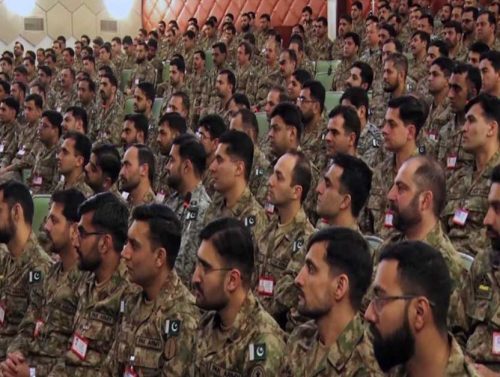 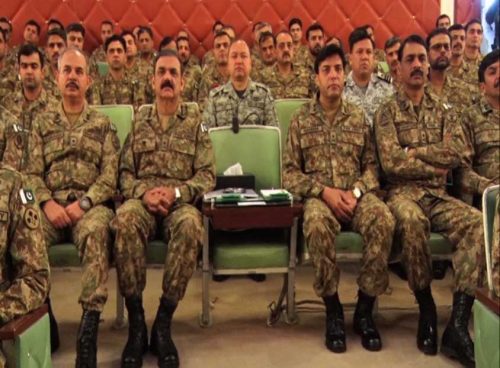