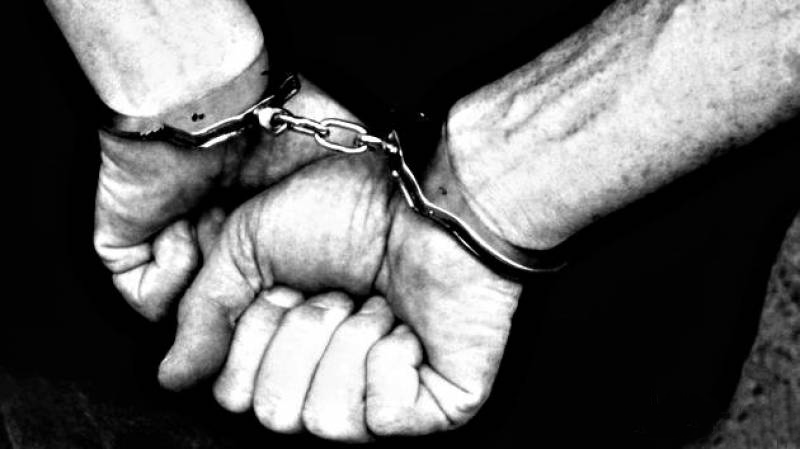 PESHAWAR (92 News) – At least 192 persons including 15 illegal Afghan nationals were apprehended during search operation in Mianwali and Peshwar on Monday. As per details, the law enforcement agencies carried out search operations in Mianwali and Peshawar. During the operation, the law enforcers detained at least 192 people including 15 illegal Afghan nationals, while three proclaimed offenders were also nabbed during the search operation. The security forces have also recovered weapons from the arrested people.