Afghan nationals among 22 held in Faisalabad 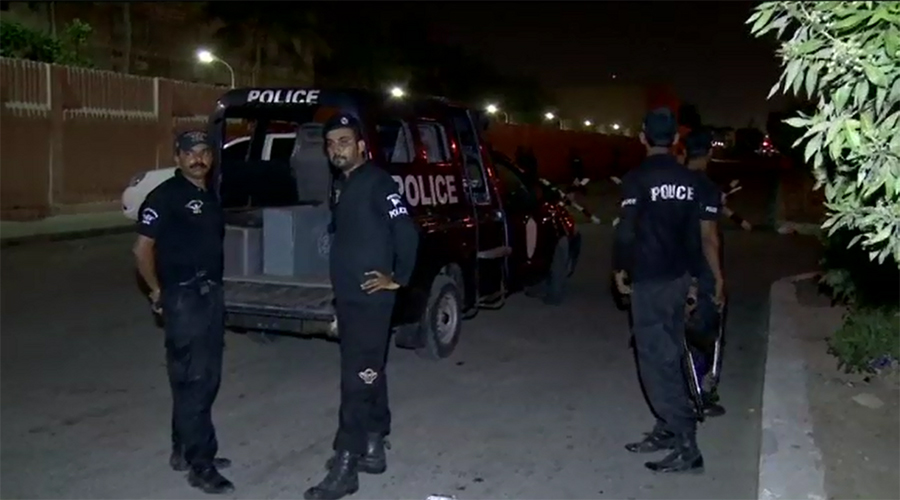 Afghan nationals among 22 held in Faisalabad

FAISALABAD (92 News) – At least 22 suspected persons, including three Afghan nationals, were held in a police search operation in Faisalabad on the occasion of Christmas. The police conducted a search operation under the supervision of Lyallpur and Madina Town SPs. The Lyallpur Town Police arrested three Afghan officials illegally residing in Civil Line area while biometric verification was conducted in Lakkar Mandi and other areas. Madina Town Police arrested 19 suspects during search operation in various areas of the city. The arrested persons were shifted to police station for investigation.