Afghan nationals among 33 held in Peshawar 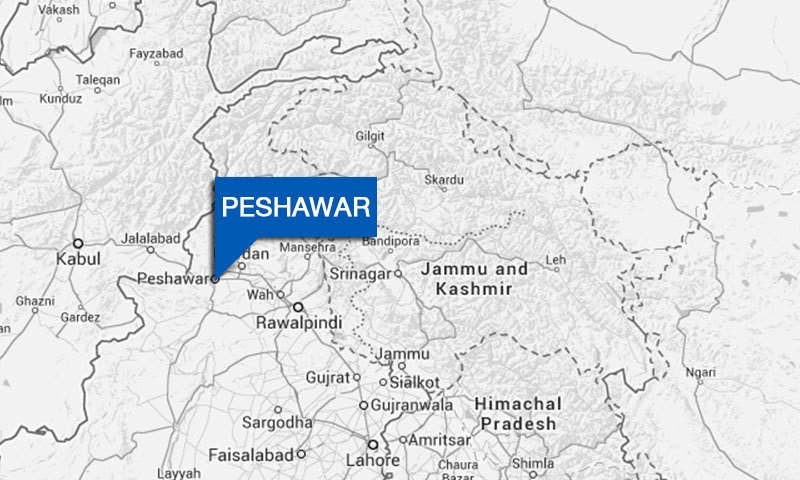 Afghan nationals among 33 held in Peshawar

PESHAWAR (92 News) – At least 33 people including 14 Afghan national were apprehended during a search operation in provincial capital’s Hayatabad area on Sunday. As per details, police carried out a search and strike operation in Peshawar’s residential area Hayatabad. During the operation, the law enforcers searched dozens of houses and businesses and detained 33 people including Afghan nationals. Police also recovered weapons and drugs from the possession of arrested people.